ARLINGTON, VA, January 07, 2019 /24-7PressRelease/ — The mission of the American Retirement Association (ARA) is to protect and strengthen our nation’s retirement plan system. With retirement issues looming large for the next Congress, ARA has revamped its government affairs leadership team with two key additions.

Will Hansen joins in the new role of Chief Government Affairs Officer, effective Jan. 7, and Allison Wielobob has been named General Counsel of the American Retirement Association, effective Jan. 28.

Hansen, an attorney with an LLM in Employee Benefits from The John Marshall Law School, joins from The ERISA Industry Committee (ERIC,) where he was Senior Vice President of Retirement and Compensation Policy, leading ERIC’s efforts to develop and advocate for retirement and compensation public policies priorities at the federal, state and local levels.

Hansen joined ERIC from the Holland America Group where he served as Senior Manager of Global Employee Benefits overseeing employee benefit programs for five cruise brands under the Carnival Corporate umbrella. Hansen previously served as Executive Director of the United States Congress Joint Economic Committee, as well as Legislative Counsel for Senator Robert Casey, Jr. (D-PA,) advising the Senator on tax, pension, budget and social security issues, and as Legislative Director for Senator Tammy Baldwin (D-WI). He also has experience as an employee benefits attorney with McDermott Will & Emery LLP, where he focused on qualified and non-qualified retirement plans.

Wielobob comes to ARA from the Washington, D.C. office of international law firm Eversheds Sutherland. Prior to that, for 10 years she worked as an attorney with the U.S. Department of Labor, where she was on the staff of the Office of Regulations and Interpretations of the Employee Benefits Security Administration. During her tenure at the Labor Department, she worked on ERISA fiduciary issues and many of the Department’s major initiatives, including retirement plan fee disclosure and default investment alternatives.

Wielobob has a Master of Laws (L.L.M.) Taxation from Georgetown University and a J.D. from the James E. Beardsley School of Law at Temple University. She also served as legislation counsel for the Joint Committee on Taxation of the U.S. Congress and as an attorney-adviser in the Office of Chief Counsel of the Internal Revenue Service. She takes on the role previously held by Craig Hoffman, who served as General Counsel of the American Retirement Association for more than a decade. Hoffman will join the San Francisco-based law firm of Trucker Huss APC in April.

“Craig has been instrumental as General Counsel in laying the foundation for the growth and impact of the ARA’s regulatory advocacy efforts, and we wish him well as he enters this next chapter of his professional life,” noted American Retirement Association CEO Brian Graff. “That said, we are thrilled to have retirement industry professionals like Will and Allison join our advocacy team at this critical time. Their combined experience on the Hill, familiarity with the regulatory environment, their knowledge of our members’ concerns and their passion for strengthening American workers’ retirement will be essential. The importance of the nation’s retirement plan system has never been more evident, and we anticipate an even higher level of retirement policy activity in the coming years.”

About the American Retirement Association 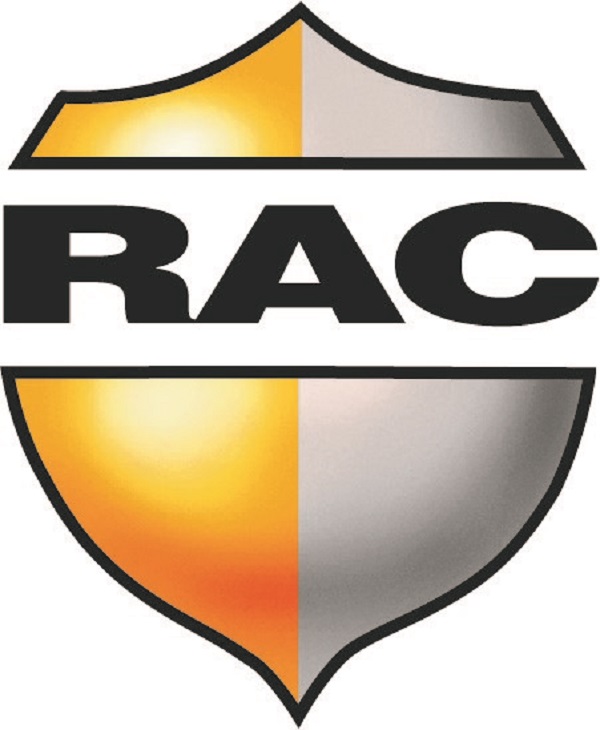 The Push of a Button: Richmond Alarm Receives ASAP to PSAP Designation