Blockmason Announces the Launch of Lndr v1.2 for iOS and Android, Featuring PayPal Integration and More Than 20 Fiat and Cryptocurrency Settlement Options

Lndr users in dozens of countries can now split bills, share expenses and settle casual debts and IOUs in their choice of fiat or cryptocurrency

GEORGE TOWN, CAYMAN ISLANDS, August 15, 2018 /24-7PressRelease/ — Blockmason, a leading developer of base-layer foundational blockchain technology, today announced the release of Lndr (pronounced lender) version 1.2, featuring PayPal integration and fiat currency settlement options. Prior to today, Lndr users were able to split bills and record casual debts or IOUs with friends and family in almost two dozen currencies, with settlement occurring via the cryptocurrency Ether (ETH.) Now, Lndr users can choose to settle in Ether or in more than 20 fiat currencies that are supported in the app and via PayPal.

“As the only peer-to-peer expense-sharing mobile app that offers its users the ability to settle casual debts in their choice of fiat or cryptocurrency, we feel Lndr is punching well above its weight class,” said Michael Chin, Chief Executive Officer of Blockmason, the blockchain technology company that develops Lndr. “Lndr was initially conceived as the proof-of-concept for our Credit Protocol technology, but our engineering team has continued to build it into a worthy competitor of Venmo, Square Cash, Zelle, Revolut and other major peer-to-peer payments apps. Whether you prefer to settle up in Ether or your local currency, Lndr is the right choice.”

Based on daily active user counts, Lndr is already one of the most successful decentralized applications (“DApps”) that leverage the blockchain and it is well-placed to continue its rise in popularity. According to research released today by eMarketer, by 2022 nearly 130 million mobile phone users in the United States alone will use a peer-to-peer mobile payment service at least once per month. Current estimates place US peer-to-peer transaction value at more than $167 billion, with transaction volume growing by more than 37 percent in 2018.

Lndr’s PayPal integration, along with its numerous fiat and cryptocurrency settlement options, makes it the top mobile app for settling casual debts and IOUs for the millions of PayPal users outside of the United States who aren’t able to use US-based apps like Venmo. PayPal has more than 244 million users and is available in more than 200 countries.

Lndr v1.2 is now available for download for iOS on the App Store and Android on the Google Play Store. 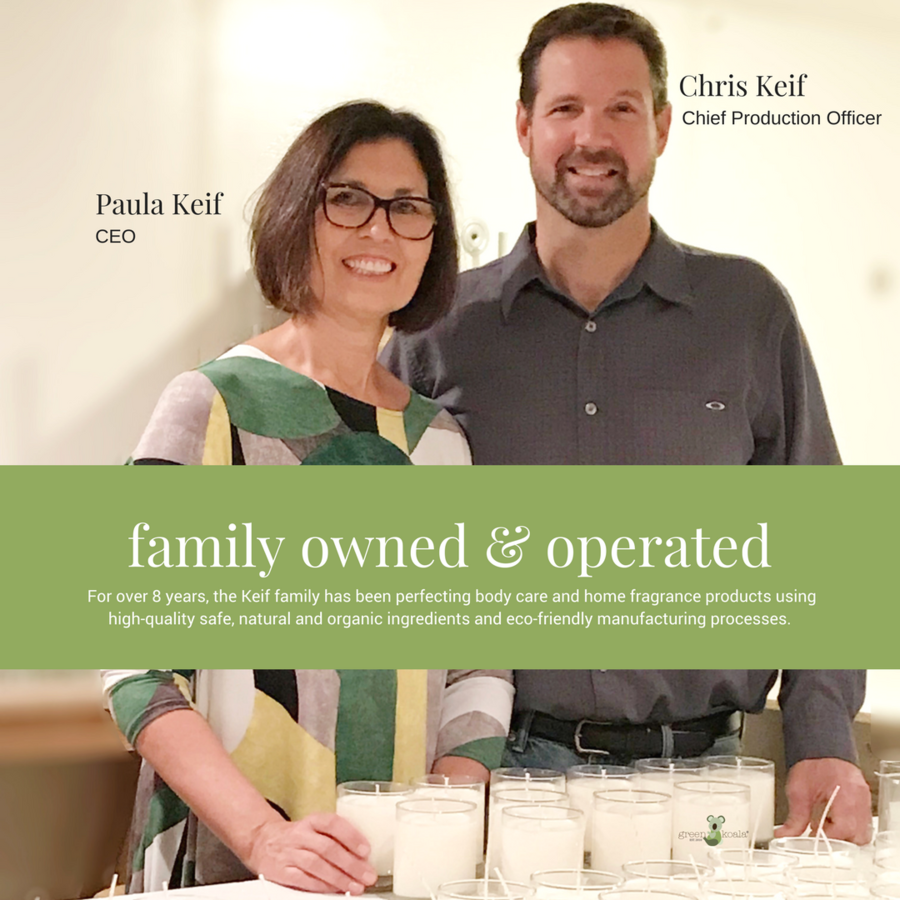