CARLSBAD, NM, July 19, 2018 /24-7PressRelease/ — In a recent study released by the financial consulting firm SmartAsset, Eddy County’s business growth ranked number one in New Mexico for the third consecutive year. The study, provided to the Carlsbad Department of Development (CDOD), looked at the number of new businesses, GDP growth, and building permits in counties across New Mexico. Eddy County topped New Mexico with a 10.3% business growth rate and an incoming investment index of 44.81.

Strong industrial diversity has led to Eddy County leading the way in growth for the state. The economy benefits from the success of several industries, to include nuclear, potash, manufacturing, retail, oil and gas, aviation, and construction. Several of these have flourished lately, as the community has seen an influx of new businesses. Commercially, retail and restaurant businesses have added to the market mix as well.

“Eddy County continues to be blessed with growth with no sign of things slowing down any time soon,” said Eddy County Commissioner Susan Crockett. “Growth doesn’t happen without all partners working together and risk is essential to grow. Eddy County is proud to offer incentives such as Industrial Revenue Bonds to help provide great partnerships for continued sustained economic development. Eddy County currently has over 1.3 Billion in IRB’s.”

Carlsbad is full of companies that provide a terrific synergy for others looking to relocate. The market has a well-trained and educated employee base with skills needed in the manufacturing world. State incentives are available based on industry and employee type, as well as local incentives like no municipal impact fees and IRBs. Carlsbad continues its unprecedented market growth, as both industrial and retail sectors are expanding. Carlsbad, in Eddy County, has been leading oil production in the state of New Mexico for four years, and Eddy County continues to rank high in the nation for oil production.

“This is an exciting time for Carlsbad and Eddy County,” said Danny Cross, CDOD President. “This kind of economic growth brings new opportunities and challenges. I don’t think this is just another boom. There are some major players making significant investments in this area. I see sustained growth for years to come.”

SmartAsset incorporated several factors in the methodology for the study. The study aimed to capture the places across the country that are receiving the most incoming investments in business, real estate, government and the local economy as a whole. To do this they looked at four factors: business establishment growth, GDP growth, new building permits and municipal bond investment.

The change in the number of businesses established in each location over a 3-year period was tracked. This showed whether or not people were starting new business ventures in the county.

The second factor reviewed was the GDP growth. Real growth (inflation adjusted) in the local economy was used in the study.

Investment and development in the local residential real estate market was also tracked. To measure this real estate growth, they calculated the number of new building permits per 1,000 homes.

Every county was scored on these four factors in the study, with weights being equally allocated to each factor. The scores were then combined to create a final ranking of cities. With that ranking, they created an index where the county with the most incoming investments was assigned a value of 100 and the county with the least investment activity received a zero.

The Carlsbad Department of Development is the economic development agency for the City of Carlsbad and Eddy County, New Mexico. 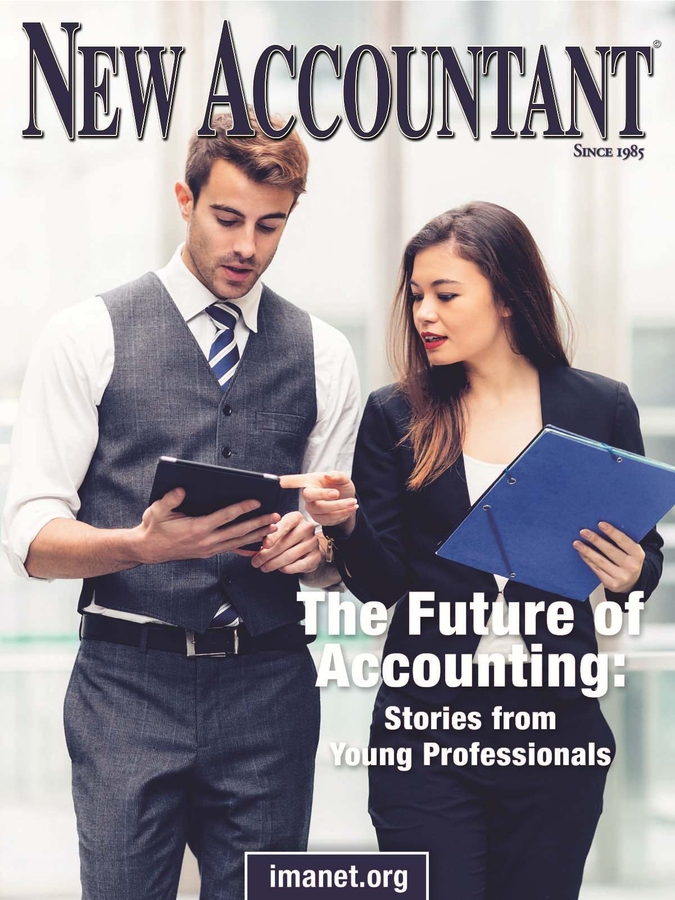 The Future of Accounting – Stories from Young Professionals 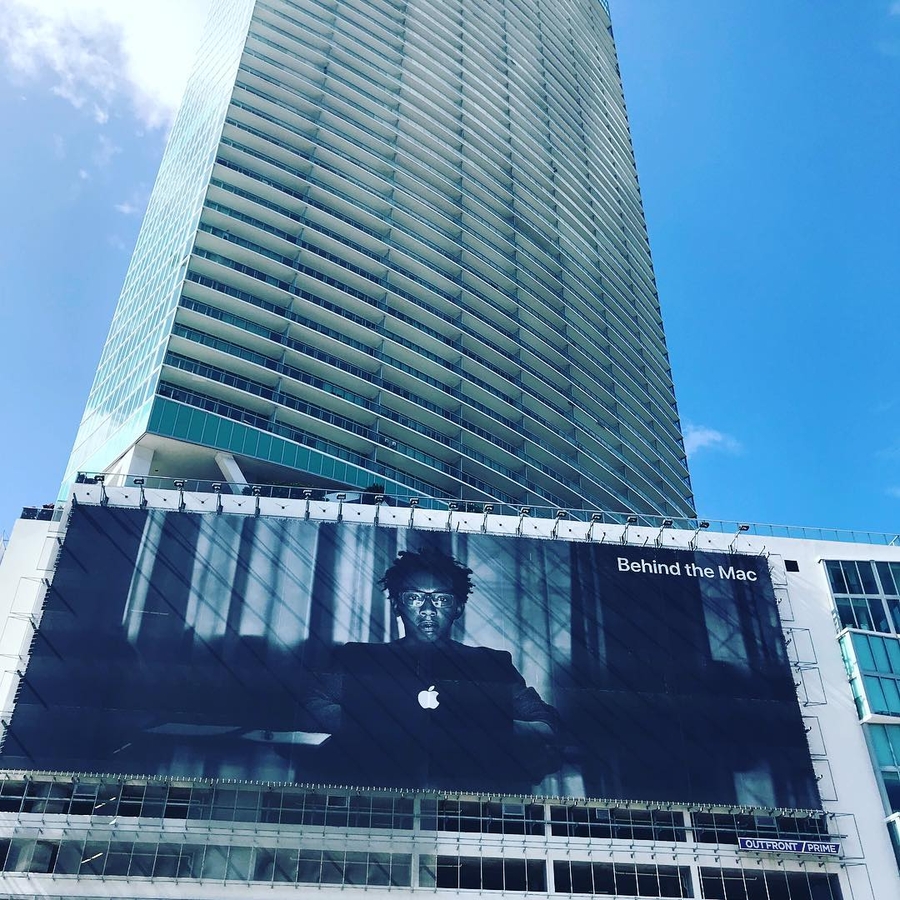