John Foy is more than the man on the billboards. He’s a family man who loves the Beltline and endorses establishments that serve the people of Atlanta great meals and bring friends and families together.

“Whether it’s barbecue or fine dining, these places are at the top of their fields,” said Mr. Foy. “People take their job and their craft seriously. You know you’re going to get good service, and you know they’re deeply rooted in Atlanta.”

Strong Arm Approved restaurants, and Mr. Foy’s reasons for supporting them include:

Antico Pizza — For its fresh ingredients and obsession with the perfect pie. “Nothing but the best, most authentic, pizza will be stamped with ‘Strong Arm Approved.'”

DAS BBQ — For the love and passion they put into their craft. “Great service, great atmosphere, and great food that makes Atlanta look good. They are fanatics about brisket, and it shows.”

Maggiano’s Little Italy — For its great customer service and family atmosphere. “It’s a staple in Buckhead.”

Nuevo Laredo Cantina — For its amazing Mexican food and being foremost in Atlanta for decades. “This place is so good there is a line out the door.”

Superica — For its great energy, deep roots in the neighborhood, and top-notch service. The restaurant is located right off the Beltline.

The Strong Arm Approved spots can be seen during the Atlanta Eats flagship weekend program, airing Saturday nights at 7:00 p.m. and Sunday mornings at 10:30 a.m. on Peachtree TV.

John Foy has been an attorney since 1993 and has devoted his career to personal injury and insurance law. Positive word of mouth has helped grow the firm from a one-room office to more than 40 attorney teams and 130 employees dedicated to serving the people of Atlanta. 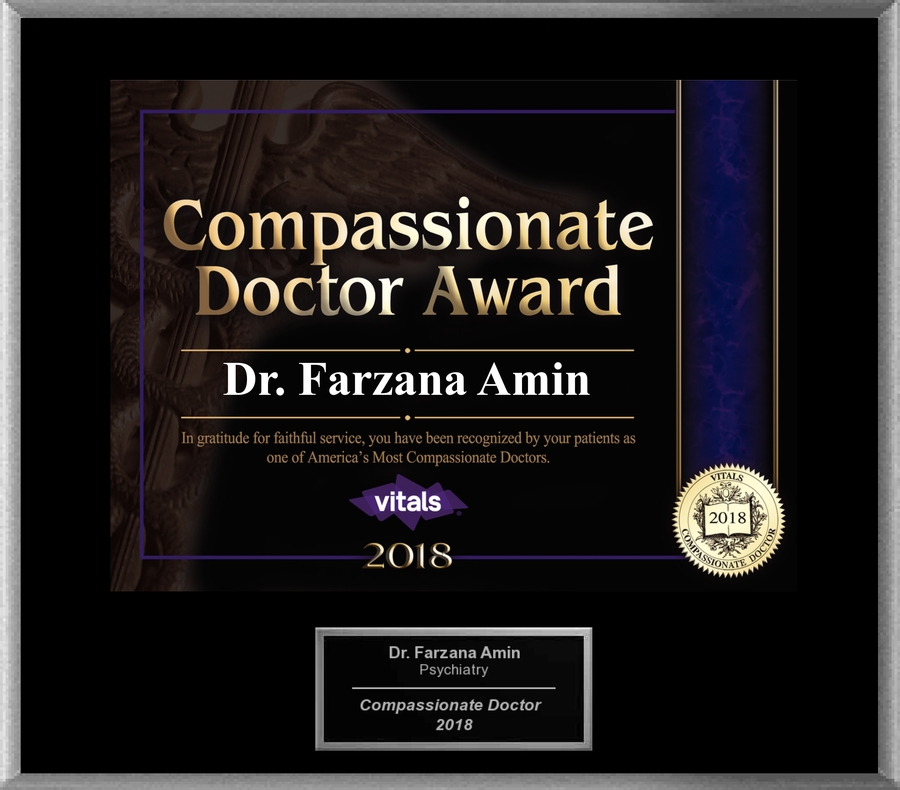 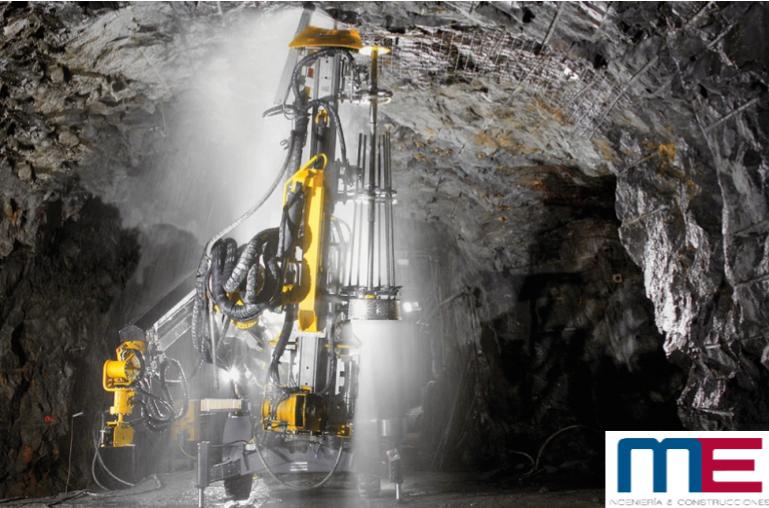 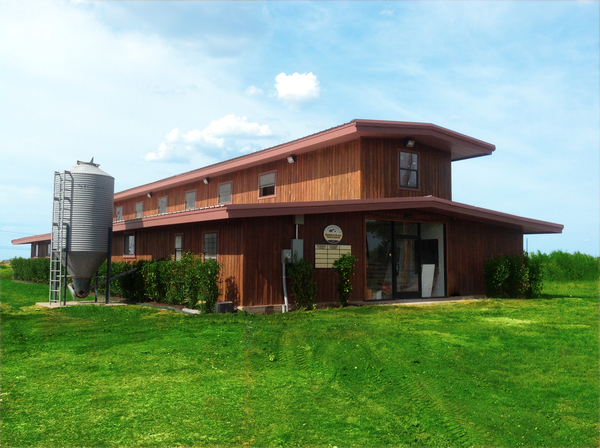