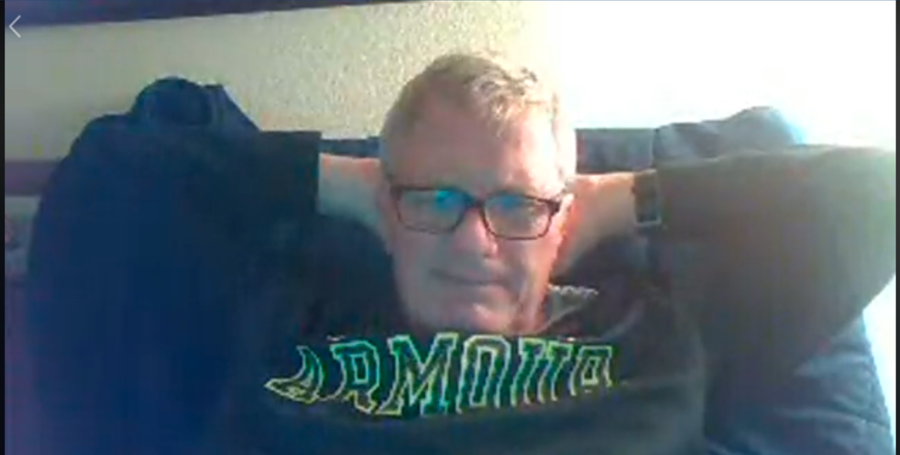 KENNEDALE, TX, April 16, 2020 /24-7PressRelease/ — In a much appreciated recent Q&A where the Kennedale Mayor Brian Johnson discussed many items of interest to the city, he mentioned the Kennedale Alliance of Business Owners (KABO).

Mayor Brian Johnson was concerned that KABO does not make its member list public. “That organization, to me, is fairly secretive,” said the mayor. Johnson went on to characterize the membership as salvage yard owners who were just trying to keep yards operating in Kennedale.

To refute the allegation that the city retaliates against business owners who speak out, Mayor Johnson suggested that current council members and city staff would, if asked, deny any such retaliation ever takes place.

“After the mayor mentioned our organization in his official capacity, we are compelled to set the record straight,” said KABO Executive Director Joe Palmer. Palmer also suggested that those seeking information about city retaliation might be better served by asking former council members and outspoken business leaders whether retaliation takes place.

“There are no members of KABO who own salvage yards,” said Palmer. “We don’t represent salvage yards, but we do represent a wide cross section of business owners who feel that current city leaders are doing a poor job of nurturing business growth, and we represent many industrial businesses in the Southern part of Kennedale that are facing being down zoned so that they cannot expand.”

“KABO members believe that the City of Kennedale has done a poor job managing revenues and budgets, and that the mostly vacant Kennedale City Center is ill conceived, while the southern portion of Kennedale would be better left as the employment center, commercial and industrial workhorse that it has always been,” said Palmer.

Mayor Johnson also touched on the work of the Economic Development Corporation, claiming that the EDC did want to sell land but “not to just anyone who might use it for any use.” Palmer maintains that Kennedale’s EDC has held some land for many years and has run up a huge debt holding land, in some cases, for more than a decade.

“Cities control land use through a master plan and zoning regulations, but they do not try to become major landholders the way that Kennedale EDC has,” said Palmer. “Cities operate that way because it costs a lot less than buying and holding land to shape the direction of development,” he added.

Mayor Johnson also addressed Standard and Poor’s lowering the bond rating for the City of Kennedale. He said, “If we can just keep the momentum going, we might be able to get the reserves up and keep our bond rating up.”

Responding to this, Palmer stresses that this is not a plan based in steps and math to right Kennedale’s fiscal ship that any businessperson would take seriously. “The downgrade by S&P indicates that the movement, at least lately, has been in the wrong direction.”

Palmer says that the members of KABO want residents to consider closely the actions of councilmembers, as both Mayor Brian Johnson and Councilman Chris Pugh have drawn challenges for the May 2020 election from Realtor Jerrick Drayden and business owner Gary Mitchell, respectively.

About Kennedale Alliance of Business Owners

KABO’s mission is to give members of Kennedale’s business community and residents an advocate in dealing with the city and to keep businesses informed about issues that affect them. Anyone who owns a business in Kennedale or works for one is eligible to join. Dues are $20 annually and membership is confidential. The group will hold its first meeting in the coming weeks. To join or to learn more about KABO’s mission, contact Executive Director Joe Palmer at (682) 774-5167 or email [email protected]. Visit the group’s Facebook Page at https://www.facebook.com/Kennedale-Alliance-of-Business-Owners-110704046932655/

US Global Mail Awarded the 2020 Award for Excellence by BBB