A trio of lawsuits against judges and some law enforcement officers in New Jersey is gaining attention across the nation.

The complaint filed in the US District Court in New Jersey says in part, Middlesex County Sheriff’s Police Officers.

According to MARCHISOTTO: “New Jersey State Police along with dozens of heavily armed police personnel, entered my home displaying their high-powered military-style long guns drawn, terrorizing my family. They came to my home to execute a false TERPO petition to seize my licensed firearms. However, their basis of the TERPO search warrant was a complete sham to punish me for the Federal Lawsuit I filed against the State of New Jersey, Middlesex County, the judicial and non-judicial defendants. They knew I was a retired NYPD police sergeant and out of retaliation, they came after my guns.”

The plaintiff says the execution of the “false TERPO petition” was because of various lawsuits he filed against the State of New Jersey, Middlesex County, the judicial and non-judicial defendants. New Jersey passed the Temporary Extreme Risk Protection Order Act (TERPO), commonly referred to as “Red Flag laws” in 2018.

The confiscation order was obtained after Judge Alberto Rivas, who Marchisotto accuses of being a serial woman abuser alleged that the plaintiff threatened him with a gun in the courthouse.

The accused judge filed an alleged False Judicial Incident report related to a lawsuit filed against him (MARCHISOTTO v. RIVAS et al (3:19-cv-21440)). Detective Mudduser Malik alongside other officers conducted an “unlawful and retaliatory investigation” to allegedly harass the plaintiff.

Judge Guy P Ryan signed a “false and retaliatory TERPO petition” to search the plaintiff’s home, intimidate him, and interfere with the federal lawsuit, according to the claim.

“A judge who can break the Law and can commit felonies without any consequences is a harmful danger to our community.”

“Judge Alberto Rivas in particular is no stranger to improper conduct. He was censured by a state committee on judicial conduct.”

The former NYPD sergeant says although his demands appear excessive, the lawsuit is not about money but sending a message to the “New Jersey Courts run by clown judges, who believe they are above the law.” The complaint adds that the plaintiff is ready to donate every penny to charity.

Mr. Marchisotto’s lawsuit seeks to shine a light on these illegal acts and prevent the same from happening to other people.

Surprisingly, a confiscation order was requested but no actual criminal charge was pursued. This is because charging Marchisotto with a felony would have required due process and proving the allegation in a court beyond reasonable doubt.

The accuser would also be held liable for filing a false report if an actual investigation determined that he deliberately lied.

However, by requesting a TERPO, the accuser could deliberately file a false report and face no consequences. Additionally, the order would still be executed without due process. Consequently, extreme risk protection orders are a convenient method of exploiting the justice system to settle a personal vendetta or intimidate others.

“These people have gone out of their way to harangue and harass me. I’ve done nothing to them, other than asking for justice. They have denied my simple and plain requests every step of the way,” Mr. Marchisotto said. “It terrifies me to think about what these people have done to other honest, law-abiding citizens. They simply have to be stopped.”

Mr. Marchisotto is not asking the public, or anyone else for that matter, to judge the case without hearing all the facts and seeing the evidence. He has plenty of evidence to back up his side and shares that information with anyone who wants to know. He is especially eager to share his story with other media outlets.

“I want justice. I do not want money. I want people to be held accountable for their actions. I do not want revenge,” he said. “I’m just asking to be treated properly. Respect my rights. Respect the Constitution.”

See the raid and Marchisotto’s reaction and actions in a YouTube video he uploaded after the incident. Read more about the retired sergeant’s claims in his own words at his blog.

For more information or to receive a copy of this and Mr. Marchisotto other court filings and cases,
contact him at 732-526-7732. 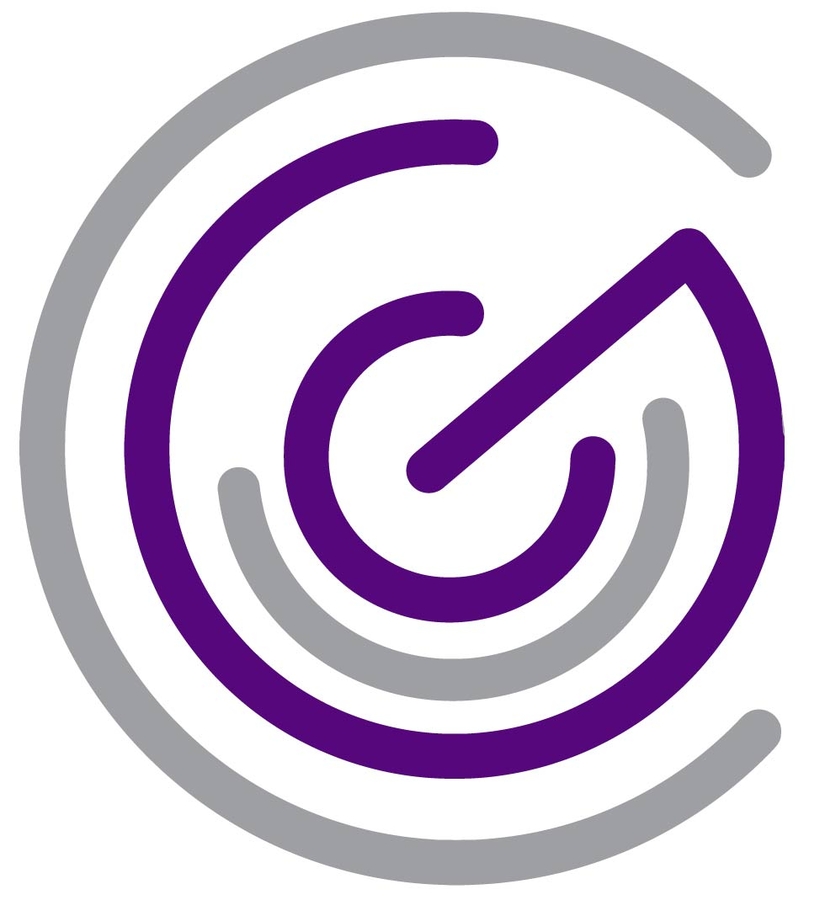 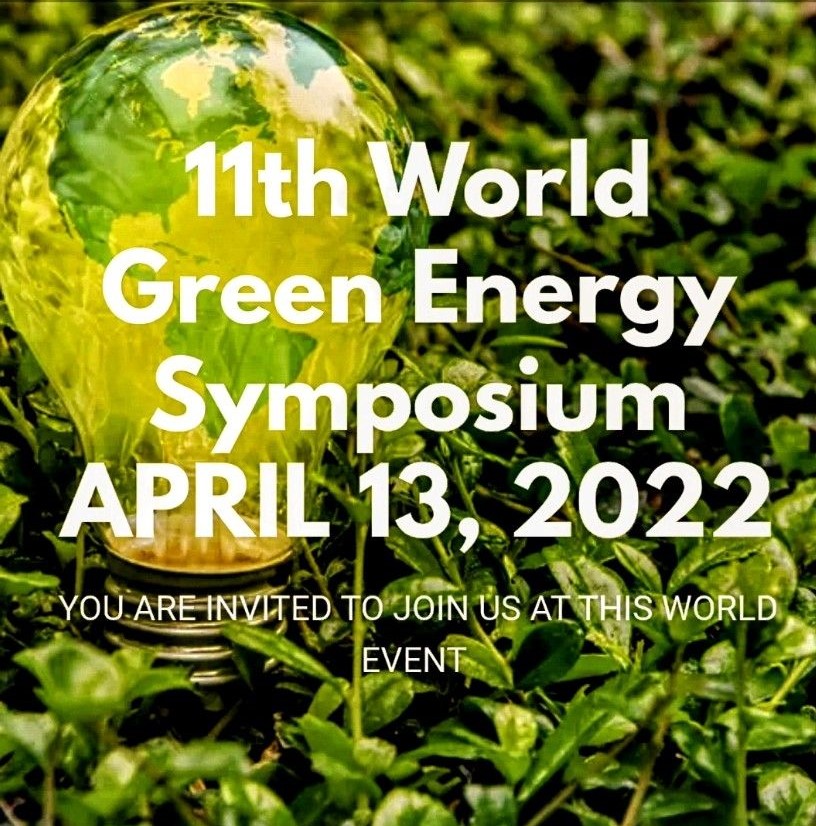