PALM DESERT, CA, August 05, 2017 /24-7PressRelease/ — Coming off the biggest year ever for U.S. solar installations, local installer Renova Energy Corporation is proud to be named one of the top solar contractors in the United States by Solar Power World magazine. Renova achieved a rank of 137 out of 500 solar companies. Nationwide, there are approximately 9,000 solar-related companies. In California, Renova was ranked 41. There are more than 2,600 solar companies. That puts Renova in the top 1.5% for each list.

“The 2017 Top Solar Contractors list features 500 of the best solar contractors in the United States,” said Kelly Pickerel, managing editor of Solar Power World. “From solar hotbeds on the coasts to the up-and-coming Midwest solar market, every installer adding even the smallest solar array to the grid is making a positive impact on our communities. We’re proud to recognize these companies and their efforts to bring solar power to U.S. homes and businesses.”

“It’s an honor to again be included on a list with the biggest and best from the solar industry,” said Renova Founder/CEO Vincent Battaglia. “We have an incredible team so this is really a tribute to all their hard work.”

Renova was also honored as a runner-up for the greenest solar company, which focused on their efforts to integrate renewable practices into all aspects of their business including 75 skylights in their headquarters, the only public solar-powered electric car charger, several company electric vehicles, bikes to travel between company buildings and more.

About Solar Power World
Solar Power World is the leading online and print resource for news and information regarding solar installation, development and technology. Since 2011, SPW has helped U.S. solar contractors–including installers, developers and EPCs in all markets–grow their businesses and do their jobs better.

About Renova Energy Corporation
Renova Energy Corporation, dba Renova Solar, is an award-winning SunPower Elite Dealer, now in its 11th year of operation. With 150 employees, and gross revenues in excess of $32M in 2016, Renova currently installs more than 1 in every 4 systems in the Coachella Valley and adjacent areas. Renova is also a Sonnen and Tesla Powerwall Certified Installer. Honors include SunPower National Residential Customer Excellence award, past SunPower National Residential Dealer of the Year, Inc. Magazine 500/5000 List of Fastest Growing Privately Held Companies for three years in a row, Best of the Valley for three years in a row, and many more. 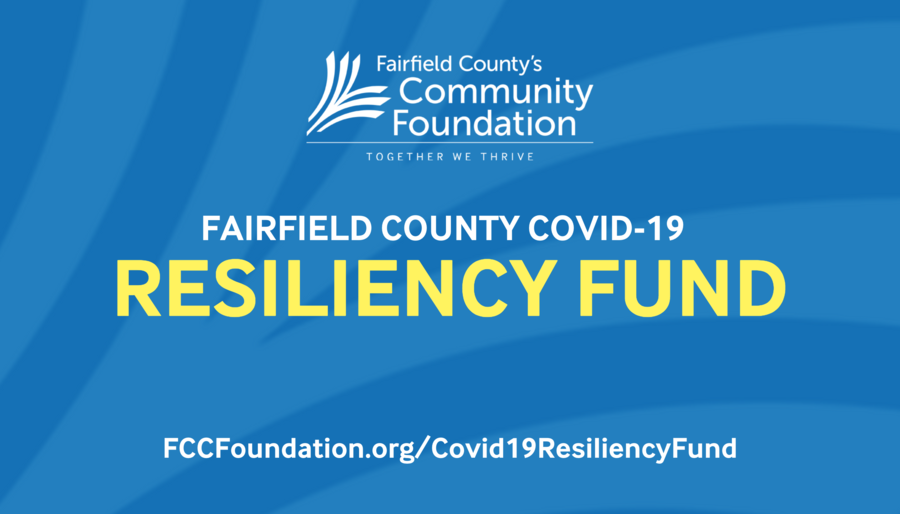 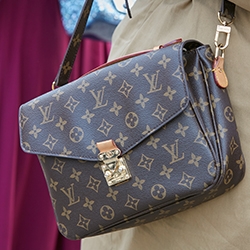