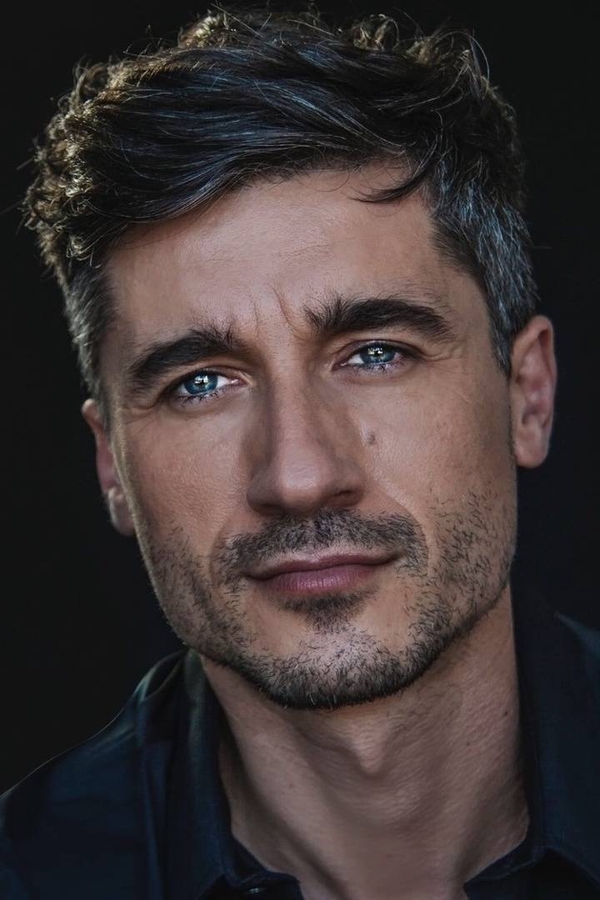 Ryan Van Wagenen, an executive with the International Private Equity firm Global Private Equity. He was one of the first to see the potential of Bitcoin and the underlying Blockchain system.

Not a lot of people really spotted this trend. In fact, most investors put their money into Bitcoin only when it was already at a high. As a result, there was widespread panic when the Bitcoin came off its high pedestal eventually. It was the proverbial case of buying high and selling low.

Now, there is a lot of talk about a “Bitcoin bubble” and comparisons with the Tulip Mania. Much of this talk is from some so-called experts who entered into BTC pretty late in the day.

Well, not everyone became panicky, and certainly not Ryan Van Wagenen. Ryan works for the international private equity firm Global Private Equity. He saw the enormous potential of Bitcoin when it was worth only $100. So BTC has to fall much harder than it has so far for him to be concerned about it.

Who is Ryan Van Wagenen?

Van Wagenen is a young, talented private equity professional. He was closely involved with early-stage investment made by his firm in the blockchain technology. He was soon to become a lead advisor on anything related to Bitcoin and other cryptocurrencies after that.

This was over 5 years ago when there was nothing exceptional about BTC. It was worth only around $100 at that point. BTC was more of a curiosity than something that investors would consider seriously.

People did talk about cryptocurrencies and the blockchain technology in those days, not many saw this as a serious investment potential. Van Wagenen nudged his firm to invest in a big way in BTC. Being an early mover in BTC has already paid rich dividend for Global Private Equity.

Van Wagenen now heads the firm’s tech business. He has spearheaded the firm’s move to invest further in Blockchain technologies.

The key challenge for Van Wagenen and his team is to balance the blockchain and cryptocurrency business models. Global Private Equity has already poured millions into different crypto funds and start-ups specializing in blockchain development.

Blockchain could well be the next big thing in technology, even bigger than smartphones. Countries like China are already very serious about it, having set up blockchain incubation centers in many cities.

But there are many challenges that lie ahead. There is a lot of concern about the arbitrary changes that are often made to the laws that govern virtual assets. This makes it very hard for private equity firms to lay out a long-term plan for blockchain development.

The U.S. economy has been doing very well recently. Small business confidence is on a high, unemployment is at a low and the GDP growth is at 4.1%. As a result the U.S. dollar is at the strongest it has been for many years.

So a lot of the “smart” money is moving back to the US, from virtual currencies to the mainstream economy. Private equity professionals such as Van Wagenen have had to adapt accordingly. 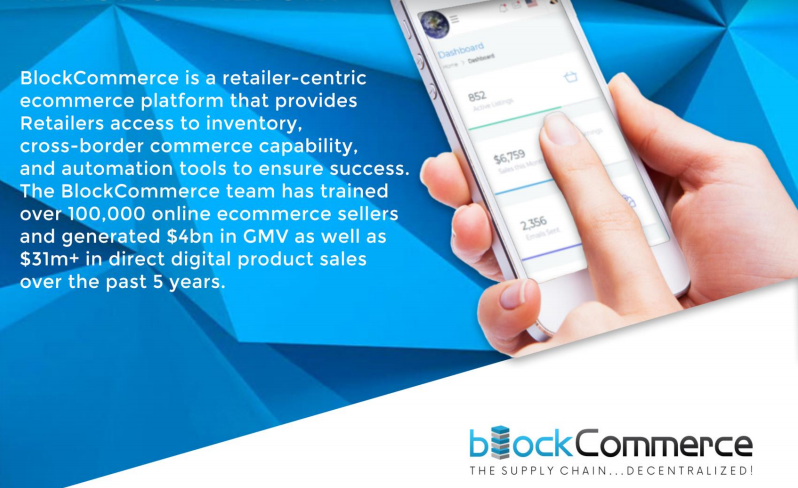 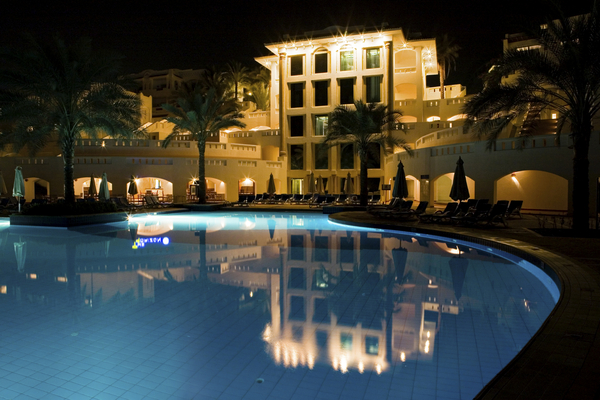 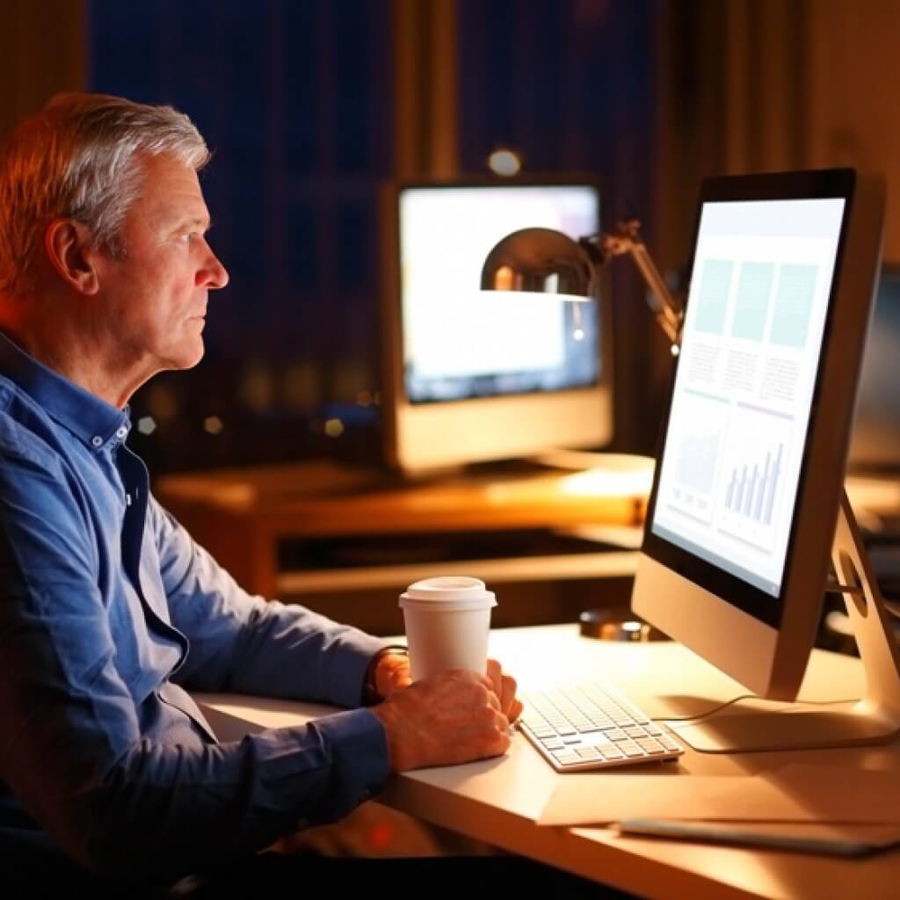