The Investor’s Advocate: Placing Your Investment Club on the Path to Success

Placing Your Investment Club on the Path to Success

CHICAGO, IL, September 02, 2018 /24-7PressRelease/ — Have you ever thought about creating an investment club? Or, perhaps pondered ways of improving the one in which you’ve already established? If your answer to either of these questions is “Yes”, then you might want to read “Club Dread” (http://www.howtoinvestblog.net/2016/11/club-dread.html), a posting on the owner of wealth management firm The Planning Perspective (www.theplanningperspective.com), Anthony Rhodes’ How to Invest blog. “Most people don’t think about the intricacies involved in forming an investment club.” he began. “The thought of pooling their monies, and getting their friends involved in something that can become financially lucrative tends to move to the forefront whenever they think about them,” he explained. “But once that initial euphoria fades, those who were not prepared for its aftermath don’t tend to last that long,” he added.

With recent political maneuverings to quell trade war tensions with China reportedly in the works, and the outstanding performance of the stock market currently taking place, interest in investment clubs are expected to move higher. During comparable economic conditions in the 90’s, their popularity experienced exponential growth, and Mr. Rhodes thinks that this environment is likely to produce similar trends. “Interest in investment clubs tend to ebb and flow with the performance of the stock market,” he stated. “So, I wouldn’t be surprised to see a spike in search engine queries about them over the coming weeks and months,” he added. “Having an investment club can be a fun and rewarding way for groups of individuals to learn about and participate in the stock market, while in a comfortable, familiar environment. But by understanding the nuances and legalities of these vehicles before creating one, provides you with the necessary infrastructure which will be required for its long-term success,” he closed. 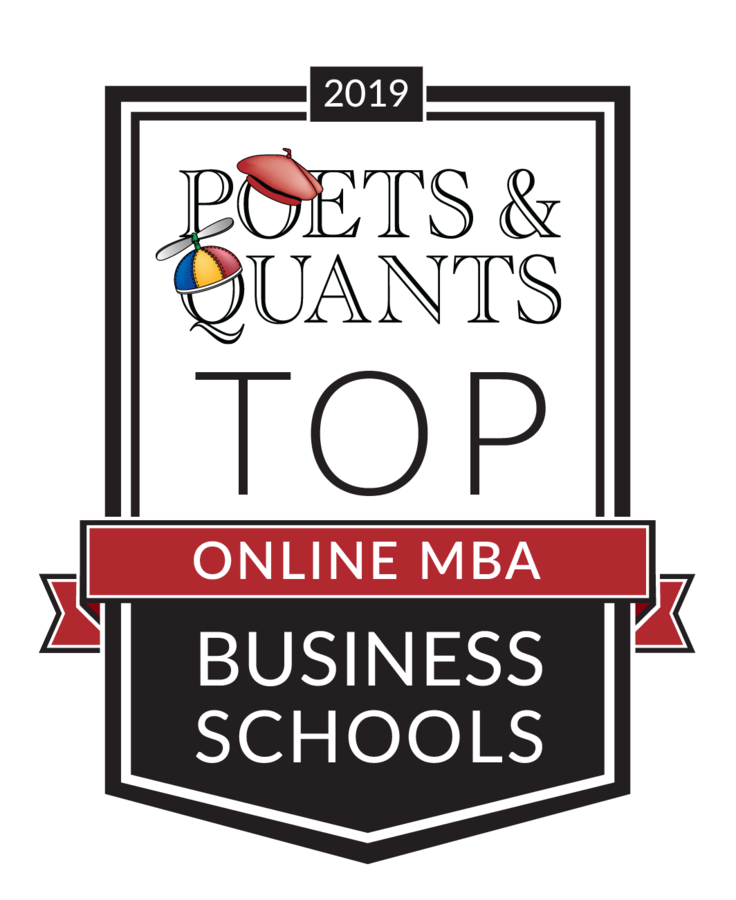