Transworld Business Advisors was formed by Sidney Bleich in the early 1980s. In fact, Transworld’s business brokerage entity was officially formed at that time from its original form as a real estate company. An acute and astute businessman, Bleich was a dominant, guiding force behind the company’s early success, and after his passing in 1991, Don and Bonnie Parish assumed ownership, bringing with them team members from a previous brokerage firm. A new era was about to begin.

Andy Cagnetta, Chief Executive Officer of Transworld Business Advisors, walked into the company as a customer in 1994 and was ultimately recruited by the new co-owners. In the mid-90s, he acquired the 18-year-old company. “At that time, we had a staff of only seven and 35 businesses for sale, we shared one computer, and we thought we were cutting edge because we had a fax machine,” said Cagnetta.

The CEO recalls that client contact was once limited to classified ads, landline telephones, and pagers, but that has since been replaced by email, online advertising, and social media—forums that increase the company’s ability to remain in constant contact with sellers, buyers, advisors, and partners. “Web advertising and social media bring in clients from around the world,” said Cagnetta. “I believe today’s technology makes buyers much more knowledgeable about their ability to compare deals and make informed decisions about purchases.”

Throughout Transworld’s four decades of business, multiple companies have had to rebrand and literally recreate themselves in order to stay ahead of the competition in a technology-driven environment. “Despite those changes, the trend of a seller’s market has been fairly consistent,” said Cagnetta. “The few exceptions were the months following 9/11 and the economic recession in 2009 and 2010.”

The Transworld business model has been consistent year after year because its approach is unwavering. “We rely on good people to make good deals. That’s the bottom line, and that’s why we are successful,” commented Cory Hibbard, Director of Operations for Transworld Business Advisors.

In 1999, $3.5 million in Capco Funds were awarded from a company that eventually became Newtek Financial. Transworld became one of its most successful investments in Florida. That capital sparked company growth, enabling 9 offices to open within the state, and in 2003, a group of internal shareholders formed to buy the equity held by Newtek. Among that original group are current associates Peter Borg, Tom Jones, Don Parrish, Carl Handwerker, Ray Copell, Randy Bring, and Marty Fishman.

Seeking to further expand, the group considered franchising as a strategy, and in 2010, formed a joint venture with United Franchise Group to franchise the company brand worldwide. Through its relationship with United Franchise Group, Transworld has expanded its domestic and global footprint. Today, the company boasts of having 500 associates, 180 offices, and more than 4,000 listings. Brokers in 15 countries, and currently, offices in Canada, United Kingdom, Australia, South Africa, France, Middle East, and New Zealand are in various stages of development. “I am honored to see the growth of our company through the years, and it all begins with our ability to recruit incredibly talented people who commit themselves each day toward professional excellence,” said Bill Luce, President of Transworld Business Advisors. “This is an amazing company, and we look forward to great things in the future.”

Chief Executive Officer of United Franchise Group, Ray Titus, says that Transworld offers excellent training on growing a business through franchising and how to work closely with interested franchisees. “The company has the ability to match a person with the ideal business franchise based on experience, investment, and interests,” he said. “We certainly congratulate Andy and his entire team for their extraordinary accomplishments and unparalleled dedication to their clients.”

Cagnetta and the entire Transworld Business Advisors team look toward the future with great anticipation. “With our expanded footprint and expertise in all aspects of marketing and advertising, we can deliver deals that work for both buyers and sellers,” said Cagnetta. “This focus on goal congruency is why I believe we have so many serial entrepreneurs use us time and time again to help them expand their portfolios and to help them build wealth for themselves and their families.” 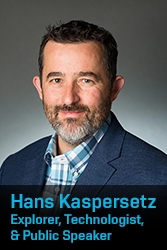 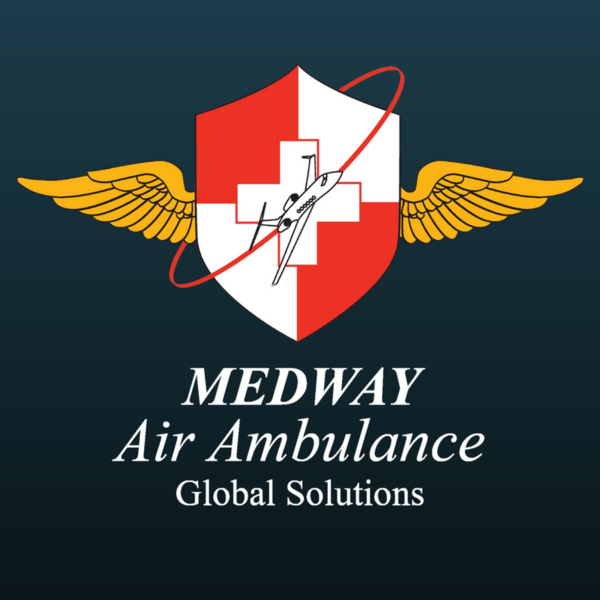