Backwoods Kingz Release “I Am My Brother’s Keeper” Worldwide 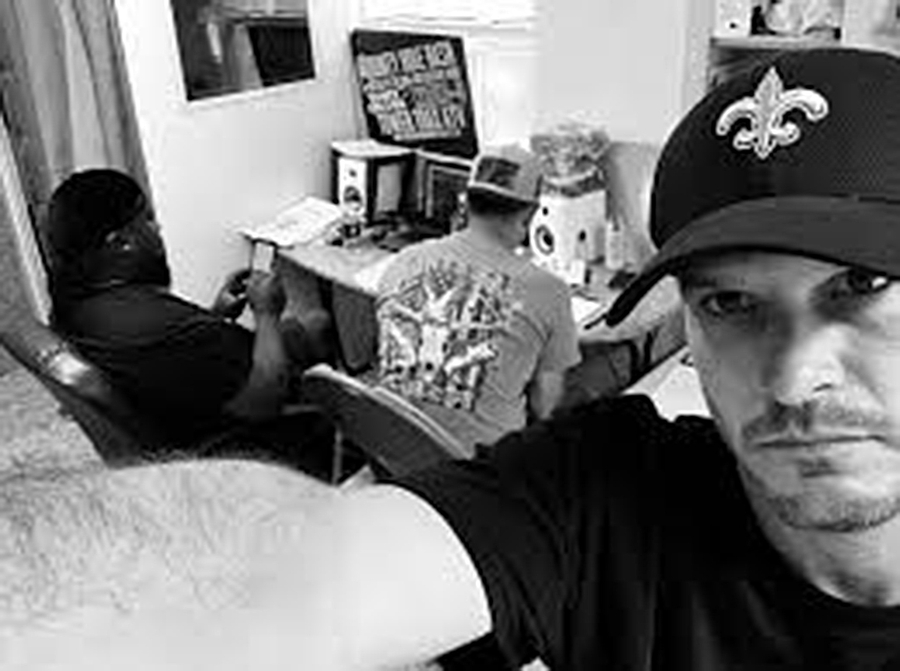 Listen to “I Am My Brother’s Keeper”

This seven-song album marks lead singers, Sean Chaffee and Michael Hardy’s first move into the music industry together. Their story is as unique as their style. We took some time to allow Sean and Mike to share some thoughts

Q. What is the story behind the name of your album, “I Am My Brother’s Keeper”?

A. (Sean) The title signifies the external bond that we all have. We have experienced so much together throughout the nation and the world. We genuinely want the world to see that, regardless of background, color, or social status, we are all brothers and sisters living on the same planet.

Q. Your music is described as ‘Country Rap’. That is a very unique style. How does it work out?

Q. What is the story behind Backwoods Kingz coming together?

A. (Sean) Honestly, I was doing a show on Facebook Live and Mike came on as a troll. His intentions were to piss me off and mine were to embarrass him. That night, after the show, we messaged and immediately bonded. After that night, we have been by each other’s side and will continue to be no matter what. It was God.

We decided to do music because we were tired of censorship and wanted our voices to be heard. We both have unique stories and have been through many tribulations in life. Through music, we have found a purpose for our past pain and hope to inspire and help people through their own tribulations.

Our lyrics speak our truth and our life experiences. Now that we are a year in, we are not letting up. Many people have been a part of this journey, but we, (Mike and Sean), are the ones who have remained steadfast in this journey and had each other’s back regardless of anything else.

A. (Mike) I started doing music at a little church in Mathews, Alabama in the choir. At a young age, singing was my peace. It was my life force. I had no idea what I wanted to do in life, but I knew music had to be a part of it.

Singing was my therapy, but the effect I had on other people was amazing. After church, crowds would come to me saying how my singing touched them. I knew this was what I was put on Earth to do.

Fast forward a decade or so and I’m on Facebook just scrolling. I come across this guy selling items on Facebook Live. It was the weirdest thing. (Laughs) I am like what is this weird guy doing on Facebook Live. You have to remember during this time period no one was doing this.

So, I come on and start trolling. Never thought anything of it. I start cracking jokes and he starts coming back with jokes, then he calls me while he was on the air. He was so surprised when I answered that he gave me something free. I expressed my gratitude and here we are.

Music entered our lives by accident. We had no plans on doing it until Facebook starting blocking Sean’s videos for music. The rest is the history you’re experiencing.

Q. What are the plans for the future of your music career?

A. (Mike) We just want to keep making good music, keep inspiring people, and ultimately become the best. We want our music to motivate all people and bring people from different places, lifestyles, races, and any other dividing factor to the understanding we are all the same. We may have different ideas, principles, values, etc.; but at our core, we all just want peace, happiness, and prosperity.

Q. What would you like your music to accomplish in the world?

A. (Sean) As we stated before our first goal is to inspire people, this is the foundation of Backwoods Kingz. Secondly, we want to show the world that no matter where you come from music is universal, it speaks to everyone. There is no cap, or bubble, or anything that is used to keep people in the box. Music is eternal. Lastly, we want to achieve every accolade musically possible. We want to be the best.

Q. Is there anyone you want thank specifically?

A. (Mike) I genuinely want to thank Sean Chaffee and Bounty Hole Entertainment for being the backbone of our music thus far. All this started as a joint vision, but Sean’s devotion and hard work is the engine that pushes Bounty Hole Ent. He goes over and beyond to make sure not only that we can record music but to make sure we have the best recording devices, beats, producers, and engineers possible.

Backwoods Kingz had numerous invitations to perform in California, Kentucky, and Arkansas; but due to Covid-19, they are trying to take every precaution to remain safe and do their part to slow the spread. “Our fan’s safety comes first,” says Chaffee, “People Over Profit”. And this motto is how the duo operates. Due to COVID the band’s events have been put on hold but as the curve flattens and things start to open back up Chaffee and Hardy are preparing to take the world by storm. 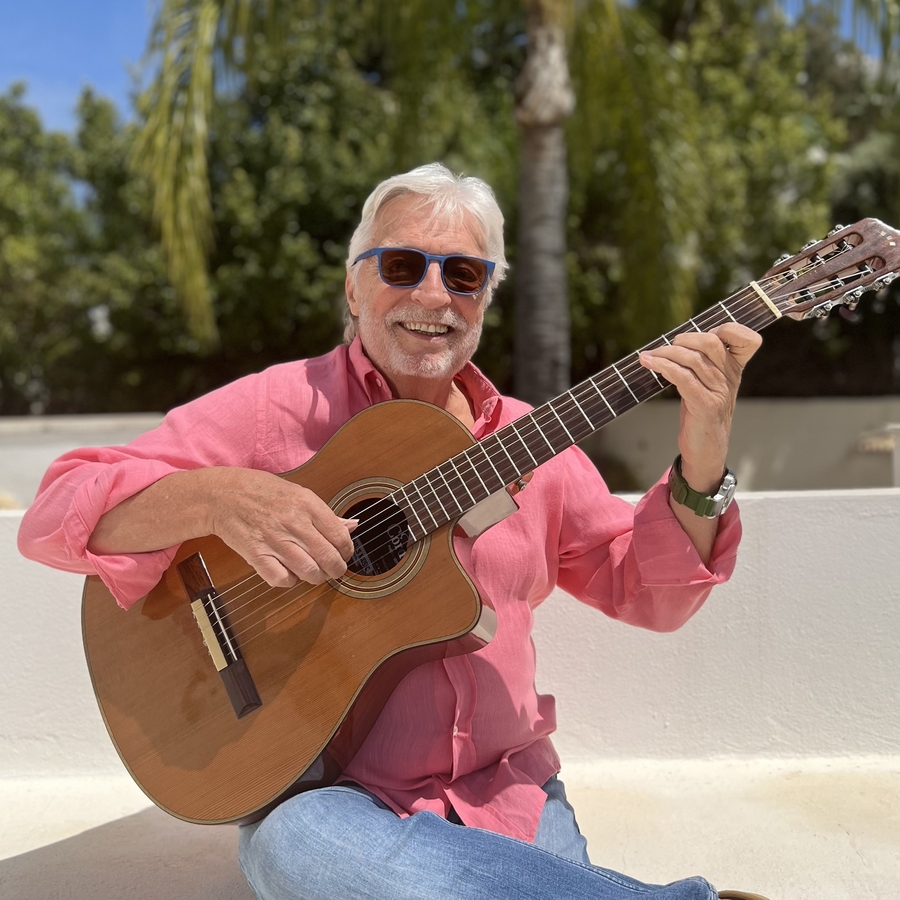 Get your Gangster on with a Rare Johnnie Bull Upright Slot Machine – Earliest Known Slot Machine. 1894 to Early 1900 Era.