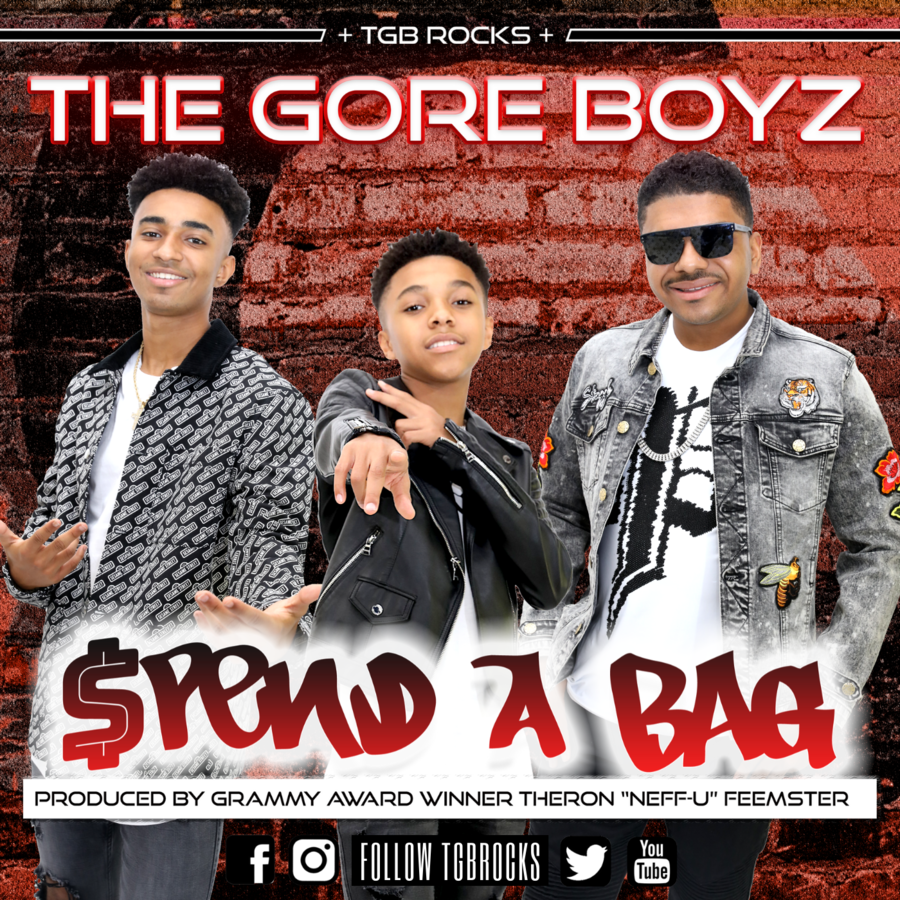 The Gore Boyz does not only manifest excellence in music, but also in their personal lives. Each of the Boyz is an honor roll student and participates in activities in their community.

CHARLOTTE, NC, January 29, 2021 /24-7PressRelease/ — Every few years, a new boy band emerges that captures our hearts. The three brothers (Herman III, Edwin and Sean Michael) who make up The Gore Boyz (TGB) are poised to become the next boy band to grace the covers of young teen magazines while thrilling listeners with their unique and catchy sound.

Groomed in true Motown style since 2009, TGB is a blend of new and old school in the vein of Boyz II Men and The Jackson 5, with a bit of Justin Bieber mixed in. TGB makes R&B music that appeal to Pop audiences of all ages. Like many successful boy bands, The Gore Boyz are supported by an all-star team of award winning songwriters and producers, and guided by a close relative – in this case their father-manager, Dr. Herman Gore.

Not many of today’s artists are doing what TGB is doing. These days, nearly everybody wants to be a rapper spitting explicit lyrics, but TGB is making clean, fresh music. “Our pastors listen to it,” said Sean Michael. “We have people of all ages listening to it.”

Their latest single “Spend A Bag” has gained 600,000 streams on Spotify and over a Million on YouTube during the month since its release. Produced in Los Angeles by a team headed by Grammy Award winning artist, Theron ‘Neff-u’ Feemaster (“Men In Black”), the song talks about how you have to spend a bag on a girl to impress her. When the production team asked the boys what they were most interested in, the conversation naturally turned to girls. Afterwards, the team carefully crafted a track that is relevant to what is happening today. Like many of their listeners, the brothers are at the age when they would be taking girls out on dates (if not for COVID restrictions). TGB performs music that allows people to have fun, which is what they want their music to be about, while putting out clean, quality music that will stand the test of time.

In a similar theme, their previous single, “Swing My Way” is about trying to impress a girl with your swagger and getting her to swing your way. Not content to ride in one lane, TGB is dropping tracks with differing grooves. In refreshing contrast, “Swing My Way” is more of a Pop number than the more Hip Hop “Spend A Bag.”

Based in Charlotte, this band is composed of the three brothers whose ages range from 15 to 19. They not only play instruments, dance and sing a variety of music that appeals to all ages – they are also academically gifted and active in their community. “The goal of our music is to spread positivity and let others know that you can do anything if you put your mind to it,” Herman said.

Over the summer, Herman, a student at the HBC Morehouse College, held a fundraiser for professors and staff at Morehouse with the help of his brothers. Their virtual concert event raised $10,000, coinciding with their mask up campaign where they gave out over one thousand coronavirus survival kits for people at high risk. Sean Michael declared “during this COVID time, we want everyone to mask up, so we can get this thing over with!”

Currently, The Gore Boyz are putting together more songs and will have more singles on the way, including a sample from the Ying Yang Twins (“Whisper”) which is in production. Be sure to follow The Gore Boyz on all major social media platforms and download their new single, “Spend A Bag” from any of the top digital music sites.

Learn more about The Gore Boyz on Instagram. Listen to their music on Spotify. 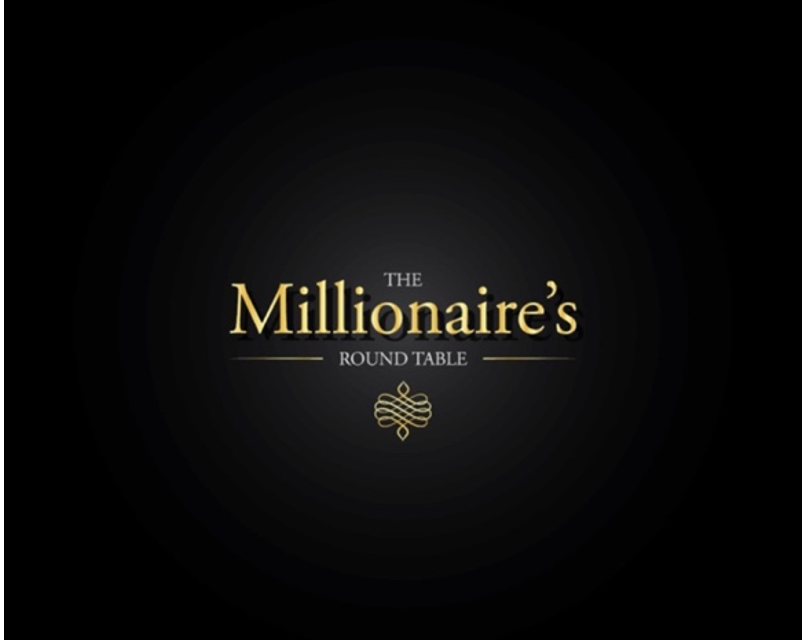 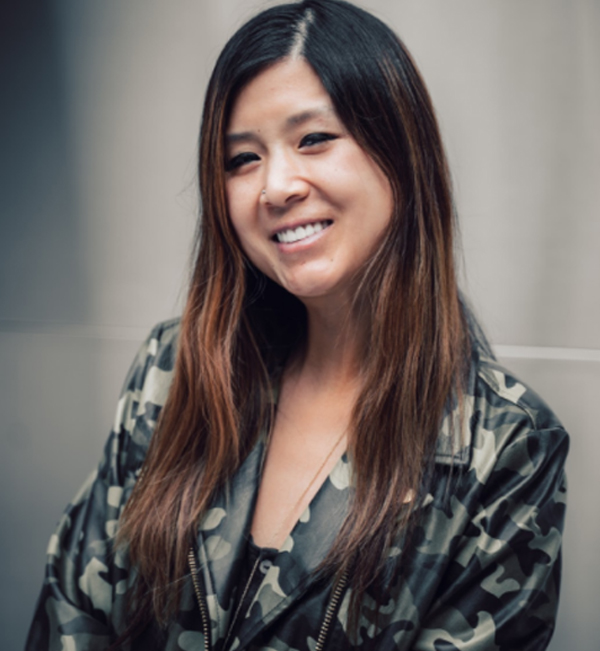