NEW YORK, NY, December 01, 2022 /24-7PressRelease/ — Valuation Research Corporation (VRC), a leading global provider of independent valuation support and advisory services, announced today that Senior Managing Director William Hughes is retiring at the end of the year. Over a nearly two-and-a-half decades-long career at VRC, Hughes served as co-CEO from 2001-2017, a period that delivered rapid growth for the firm. During much of that time, he helped shape the development and expansion of VRG, the firm’s global member network, of which he continues as executive leader until his retirement.

“Bill is leaving his imprint on nearly every part of this firm,” said PJ Patel, co-CEO. “He has always been a fierce client advocate. And beyond effectively managing the direction of the firm and the international group, he shaped our unmatched ethos of accountability by relentlessly encouraging colleagues to invest in the hard work of developing connections with one another and with our clients.”

Patel will take over Hughes’ responsibilities on the VRG executive committee and broadly represent VRC within VRG.

VRC Co-CEO Justin Johnson added, “It was obvious the day I joined VRC that Bill was a leading culture carrier. We look forward and aspire to continue to grow the firm he helped build without losing sight of the culture of collaboration and excellence he instilled.”

Hughes—who, prior to joining VRC, served as a director at Arthur Andersen and, before that, in business development roles at IBM, Unisys, and Honeywell—plans to remain just as active as ever in his retirement, leveraging his expertise to give back through volunteerism. 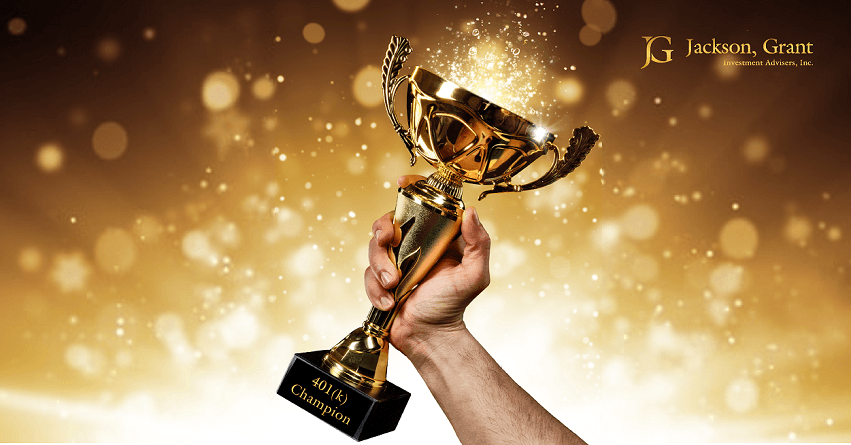 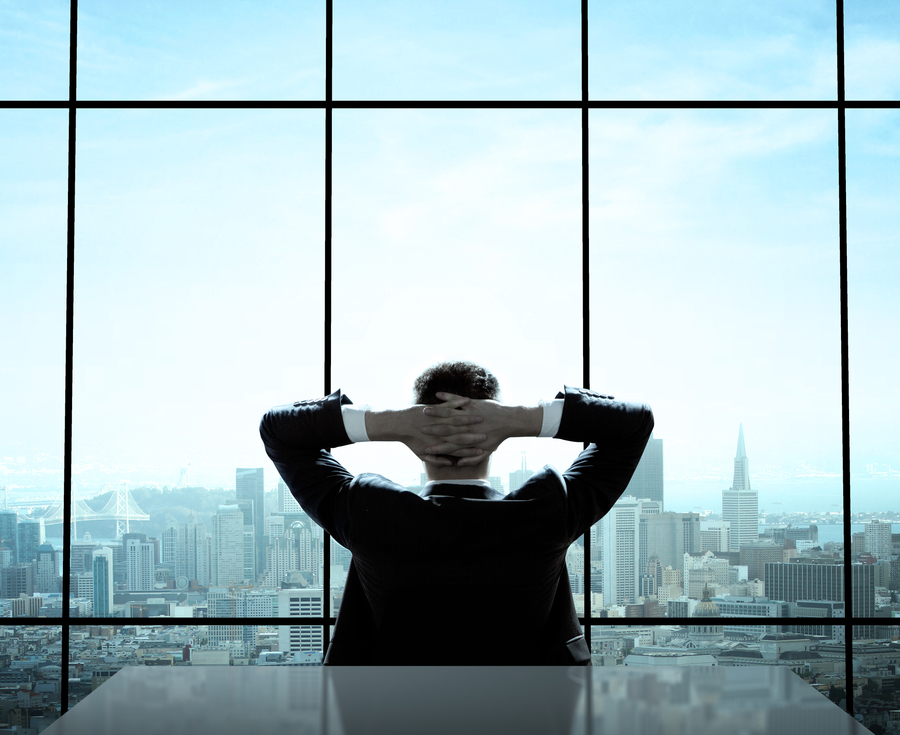 Why Entrepreneurs and Professionals Should Review Their Retirement Plans Now 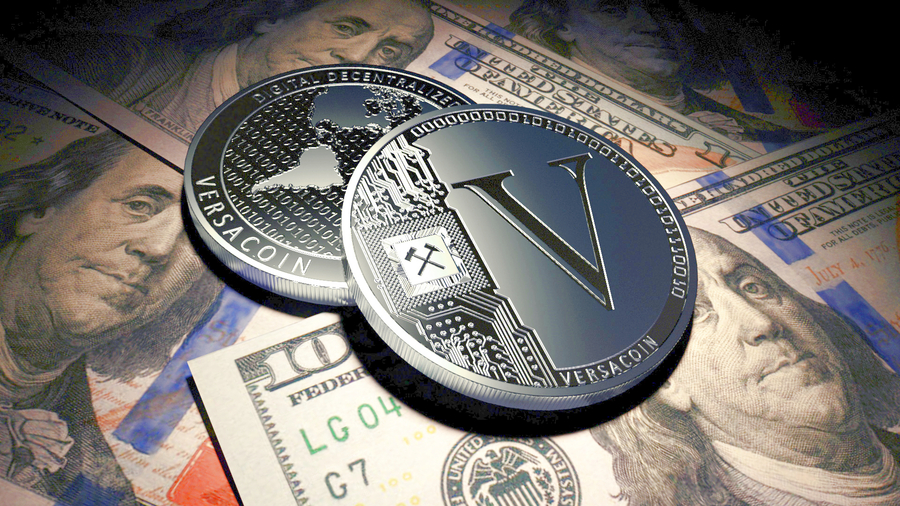