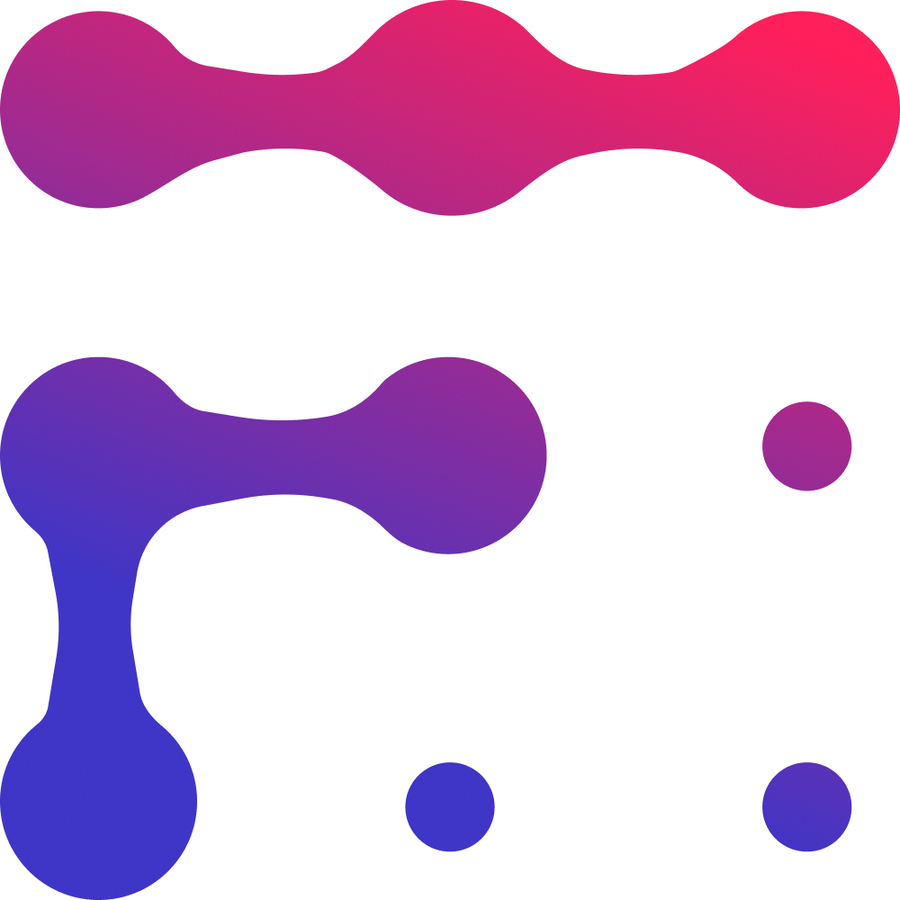 In a world of lockdowns and social distancing, people need connection more than ever. That is why the platform for trans people and their allies continues to make headway.

SAN FRANCISCO, CA, October 12, 2020 /24-7PressRelease/ — The developers at Fiorry had a clear mission: to provide a safe space for a gender diverse community where people can find love and friendship. With the upcoming release of their latest version in mid-October, the Fiorry team is proud to announce that after being on the market for less than a year, their user base has seen exponential growth. The platform now has 60k registered users, 18,500 of which are trans.

As more and more influencers talk about Fiorry, and as the moderating team continues to successfully filter out the troublemakers, ensuring ever greater security, the platform will soon reach enough people so that their transition funding program takes off.

With regards to dating, the new version will include paid features inspired by popular demand: some people only want their profiles to be visible to users in specific age and/or gender groups. At the same time, they may not want to disclose certain information about themselves, such as their location. Fiorry grants them the option to do both, allowing for greater comfort and confidentiality.

Then there’s Fiorry’s general approach to bringing people together, which, contrary to swiping on dating apps, works more like social media. The system offers users a whole list of available contacts in close proximity and in other regions. You also don’t have to wait for a match just to reach out to someone, while at the same time, you can see who’s interested in you without paying extra. What this does is save users time, whether they’re interested in networking, making friends, dating, or all of the above.

“We believe that our approach works better than swiping, as it’s much less time-consuming for people to make connections,” says CEO of Fiorry.

The new update perfects some of the app’s hallmark security features. Sensitive data is not stored on the devices, the connection to the server is encrypted, and users in close proximity aren’t given precise locations, making it impossible to track someone.

Hitting these milestones was no easy task. Much of Fiorry’s ongoing progress has been guided by feedback from its numerous users and influencers, and by the invaluable insight from the team’s trans ambassadors.

“The aim is to soon become the largest online community for trans people worldwide. The dating and networking apps I’ve used fail to care for its trans and non-binary users. Fiorry’s priority is to correct this,” says Anna Doronina, Transwoman and Fiorry Ambassador.

In times of COVID, loneliness has gotten worse, especially for a community already marginalized. Fiorry is doing its part to provide a reliable safe place where trans and non-binary people, along with the wider LGBTQI+ community and their allies, can find friendship, support, and love.

To learn more about Fiorry, check out their website, or contact their team here. You can also explore the app itself at the AppStore and at GooglePlay. 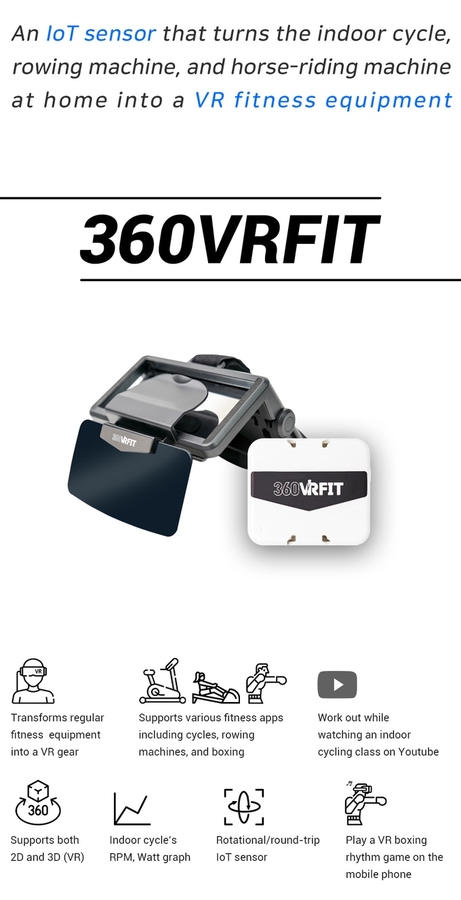 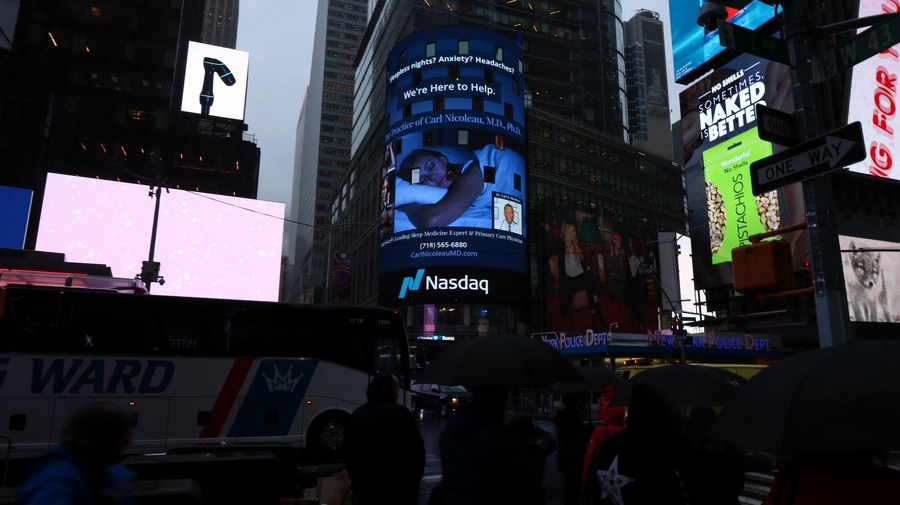 What is a Sleep Study… and Should You Get One? Esteemed New York Physician Dr. Carl Nicoleau Wants You to Know the Facts 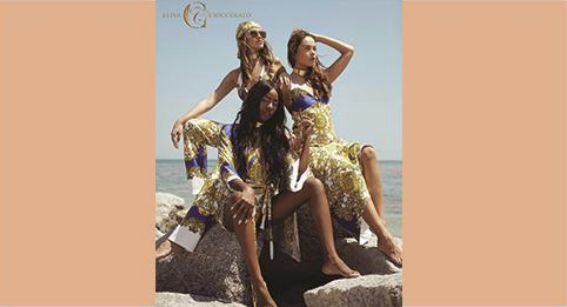 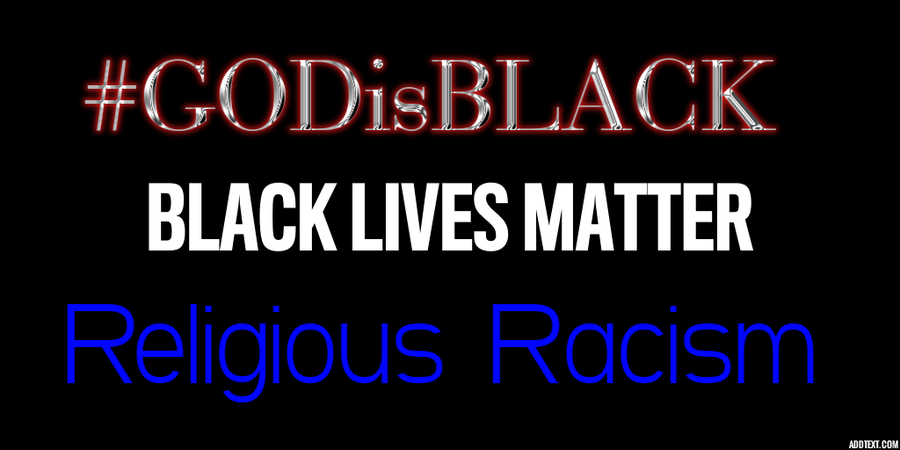