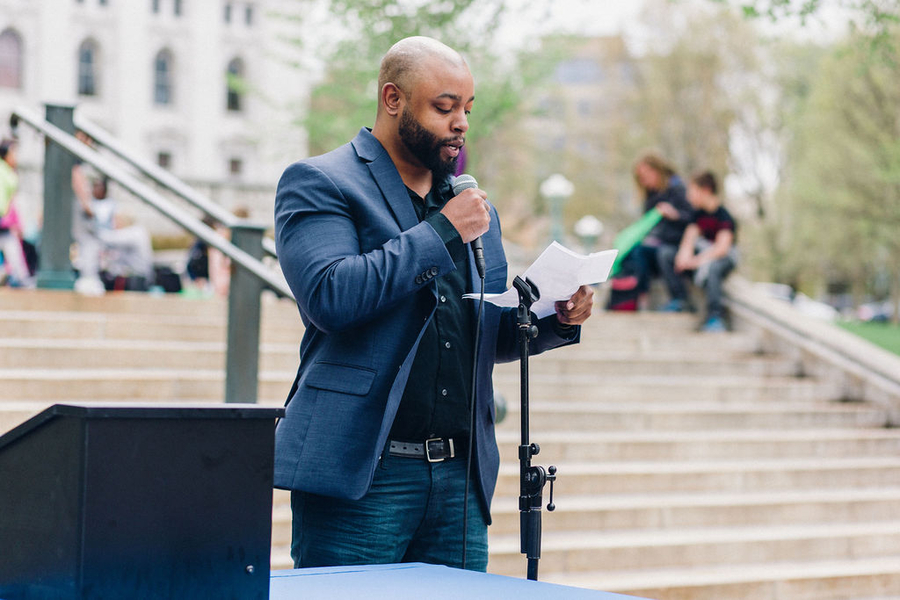 NEW YORK, NY, August 14, 2019 /24-7PressRelease/ — Kvon Smith is proof that anyone can turn their life around and overcome any obstacles. Six years ago, he was known for a high profile arrest at the Capitol in Madison, Wisconsin, after threatening to make molotov bombs. Today, he helps veterans feel a sense of community through comradery and mutual respect.

What many people did not know is that Kvon Smith was wrongly diagnosed for a non-specific psychosis in 2011. Shortly after the bomb scare in 2013, it was discovered that mental health misdiagnosis is an alarmingly prevalent phenomenon and that kept him away from being able to achieve psychological wellness.

“In order to fully recover, I had to achieve diagnostic clarity,” Kvon stated.

Not knowing what he had after being honorably discharged from the military led him not only to disregard taking medication it had him going from suicidal ideation to making bomb threats. After paying, “his debt to society” being incarcerated, and serving half of his conditional release he began rebuilding a life of mental wellness “one step at a time.”

Kvon runs a small business called Loyalty Over Lies FX, which helps veterans to lead and build teams of comradery, so that there is a sense of community and mutual understanding. The business also can help others such as parents have more control over their schedule, which enables them to spend more hands on time with their children. In general, Kvon helps people feel empowered and more secure about their family’s future. In addition to this, after seeking out several mentors who led him towards positive thinking, he also does professional speaking.

The key is stamina in other words perseverance. Kvon was not able to get a job because of his background, even when he had been found not guilty to-reason of mental defect. He still did not want to give up on achieving financial freedom.

Kvon has been able to overcome many challenges. Not just those built around his image, but also all the distractions that inhibit him keeping his head in the game all the time.

“Work the process, trust the process and trust that patience and consistency will pay off,” he boldly said.

Since he was in high school he knew he wanted to become a hedge fund manager or something of that sort. He just didn’t know how or what to do to get there. That was in 2010. Eight years later he started noticing people on instagram making money through their phones in something they called forex or the foreign currency exchange market. His instagram is @KvonSmith.

Financial freedom is important to Kvon, he stated that “it gives people the ability to afford the resources to tap into that unlimited human potential that we all have, in order to become a better self.”

Kvon thinks that mindset is crucial when starting a business.

He also advises starters to be patient and trust the process. On the other hand, Kvon thinks that fear can be both good and bad for human beings. It can help with calculated decision making, which can be good in business life but bad if we’re overly cautious to take risks.

“What a man think he will become, the same goes for his business. I strongly think 99.99% is about attitude,” he said.

Aside from “fiscal achievement”, success for Kvon Smith is being a decent human being. Kvon notes that “your spirit lasts forever, energy lasts forever and people remember you by how you treat other human beings.” He thinks of people like King Mansa Musa of the Mali Empire, Martin Luther King Jr. and Harriet Tubman. While some may see those with mental illnesses as sub-human and can’t be successful, “I had to learn that my mental condition does not define, own or control me, I control it and how I define my own success.”

What makes him different from his competition is that Kvon focuses on problem solving and servicing his fellow citizens of the world. He and his partners are resourceful and help each other along the way. When people join their business community, they get authenticity and valuable service. In his blogspot, you can find snaps of Kvon’s life (including pictures with his wonderful six year old nephew Messiah), his thoughts, and his ideas. 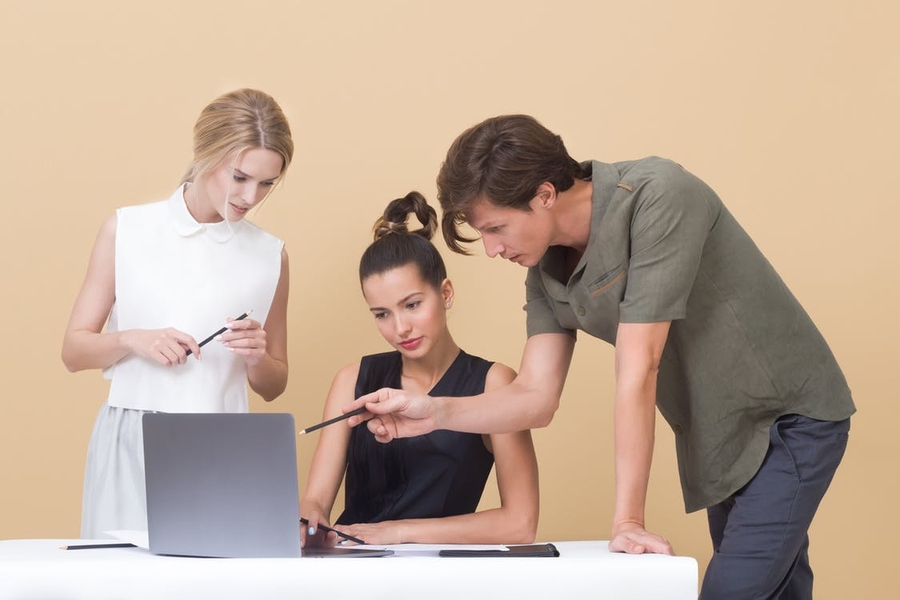 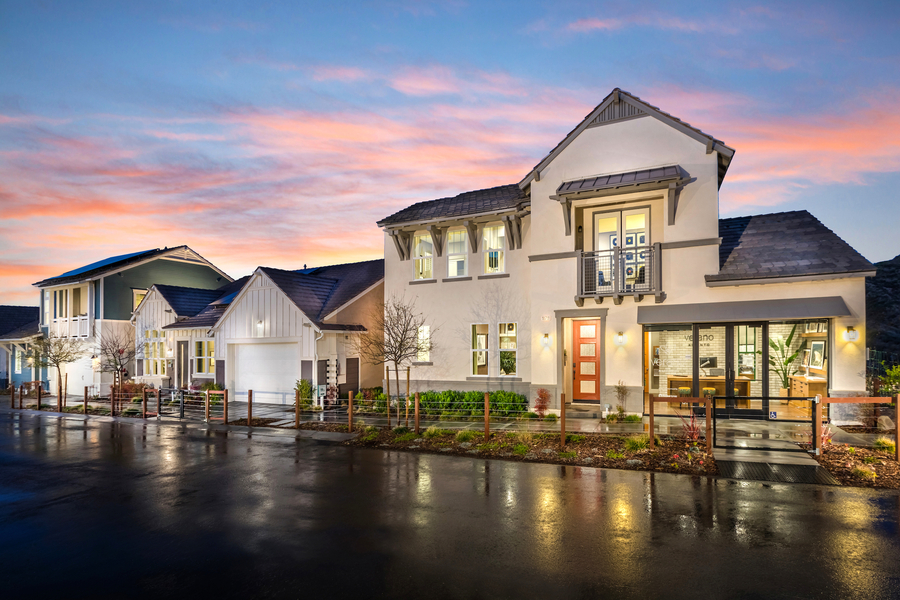