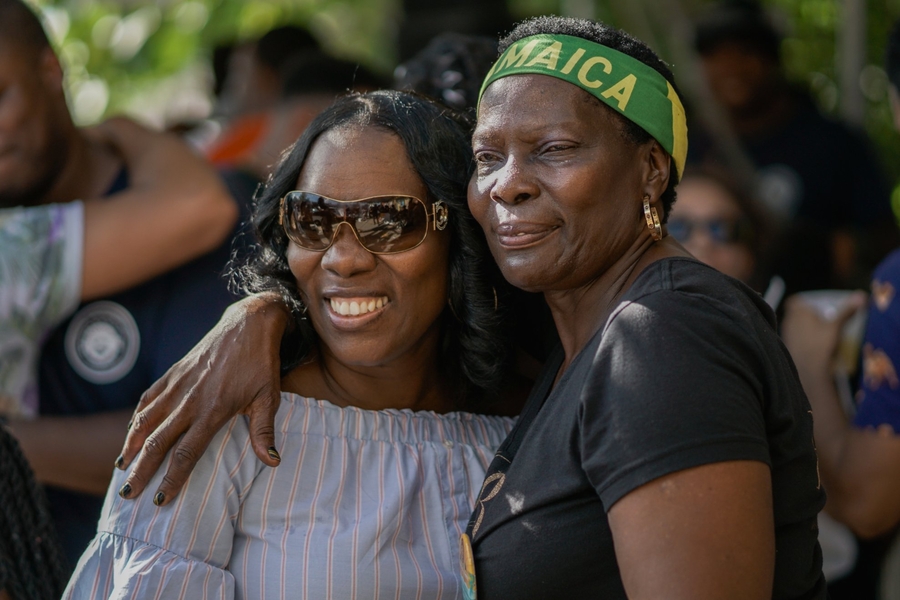 Launched in May 2015, National Jamaican Patty Day aims to celebrate the ‘Power of the Patty,’ and the vision of Golden Krust’s late Founder and CEO, Lowell Hawthorne, to elevate the beauty of Jamaican cuisine and culture.

Among those in attendance were members of Golden Krust’s executive team, local elected officials, social media personalities, local business owners, other members of the Golden Krust family of franchisees, and community-based well-wishers. National Jamaican Patty Day coincides with the anniversary of Golden Krust’s launch in August 1989, Jamaica’s Independence and Emancipation holidays, and the birthday of Mavis Hawthorne, the mother and matriarch of the Hawthorne family. As part of this year’s celebrations, Jamaican-American recording artist Sean Kingston was on hand to thrill fans, performing a number of his Billboard hits including Beautiful Girls and Take You There.

Golden Krust Caribbean Bakery & Grill, www.goldenkrust.com, is a Caribbean food chain. Founded in 1989. The Golden Krust headquarters is located in New York and currently has over 120 stores nationwide.

How Can Online Tutoring Help Students, Besides Helping To Protect Them From The Coronavirus? 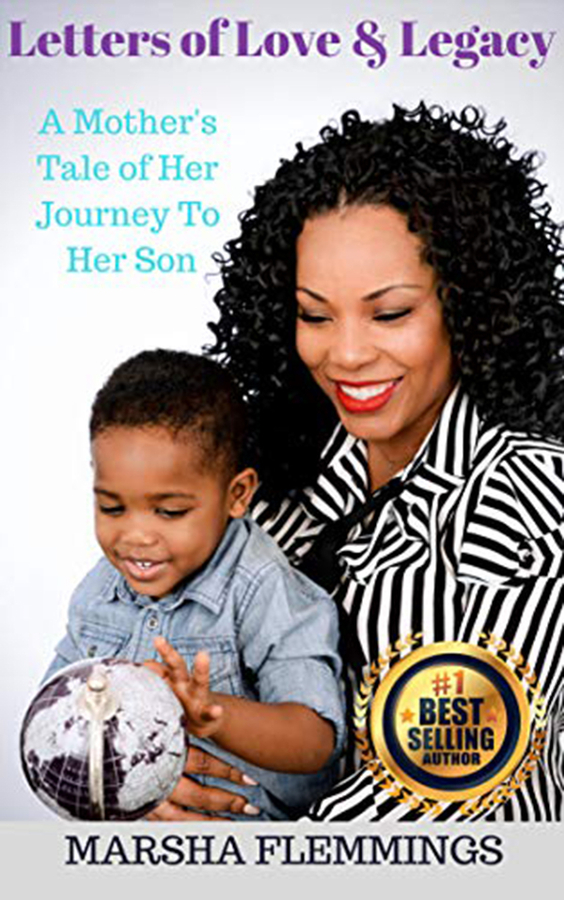 Marsha Flemmings Launches New Book “Letters of Love and Legacy: A Mother’s Tale of Her Journey to Her Son”

Way Past Shelter Explained on “60 Minutes”