Top 10 Most Followed TikTok Influencer on TikTok in 2020 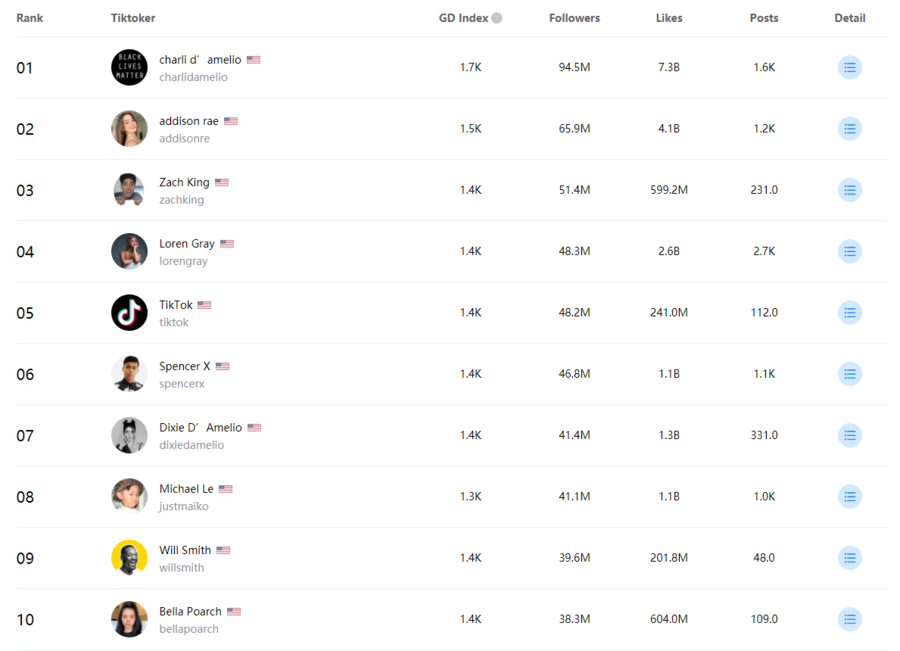 It’s a list of popular TikTokers who have the most followers on TikTok.

FUZHOU, CHINA, October 23, 2020 /24-7PressRelease/ — TikTok as a fast growing video-sharing platform, attracts millions of users around the world. Thousands of TikTokers gain significant amount of followers on TikTok. We come up with a list of top 10 most followed TikTokers and provide a brief overview for each user on the list.

Charli D’Amelio, now considered as the “TikTok Queen”, has 94.5 million followers on TikTok. She is an American dancer born on May 1, 2004. Charli posted her first TikTok video on May 30, 2019 and start regularly uploading videos in July 2019. She quickly amassed millions of followers and soon becomes the top influencer on TikTok.

Addison Rae, born in 2000, started dancing at six. She joined TikTok in July 2019. After gaining her first million followers in October, she dropped off her academy and started her social media career. By far, she has 65.9 million following on TikTok, the second most followings on TikTok.

Zach King is an Internet magician. Zach was born on February 4, 1990. He uploaded videos on Youbute initially on 2008, earlier than the other TikTok personalities. He joined TikTok, formerly known as Musical.ly, in 2016. Currently, Zach has 51.4 million followers on the platform. As a magic content creator, his posts are not as frequent as others; however, his popularity remains high due to the high-quality videos.

Loren Gray, an American singer, initially gained followings on Musical.ly in 2015. Loren was the queen of TikTok and later got surpassed by Charli D’Amelio in 2020. She was signed to Virgin Records in 2017 and then began her singer career. By October 2020, Loren’s amount of following on TikTok has reached 48.3 million.

TikTok is the official website for the platform, often uses to announce live events, new features and official announcements. Currently, TikTok official has followers of 48.2 millions.

Spencer X, full named Spencer Polanco Knight, grew up in Manhattan, New York. He is a famous beatboxer on TikTok. Spencer, who aims to be the top beatbox star, has collaborated with a lot of famous singers like Alicia Keys, Hip-Pop star Russ, Sean Kingston etc. The follower count on TikTok has reached 46.8 million.

Dixie D’Amelio, born in 2001, was initially active on Instagram. Dixie joined TikTok after her sister, Charli, achieved huge success on the platform in October 2019. By far, Dixie has reached 41.4 million followings on the platform. This June, she releases her first song “Be Happy”. The song has been used on TikTok for more than 4 million times.

Michael Le, also known as Justmaiko, was born in 2000. He started post his dancing videos on the Internet soon after he started to learn to dance at the age of 12. In 2016, he started to upload his videos on Musical.ly and start gaining followers. He is one of the most popular male dancers on TikTok. Michael has now gaining more than 41.1 million followings on TikTok.

Will Smith is a well-known film actor and rapper. His leading films includes The pursuit of Happyness, Bad Boys, I Am Legend etc. Differing from other celebrities on TikTok, Will regularly posts interesting videos on the platform. This is why he attracts 39.6 million followings on TikTok.

Bella Poarch is a Philippinean American, born on February 8, 1997. It only took her two months to gain 38.3 million followings and reach the top 10 leaderboard. Her viral video posted on August 18, 2020 became the most liked TikTok video in the history with more than 40 million likes.

All the above data were updated on October 22, 2020 supported by GugeeData which is the best TikTok analytics tool. The relevant information regarding to the TikTok personalities references to Wikipedia, InfluencerMarketingHub, Famous Birthdays. 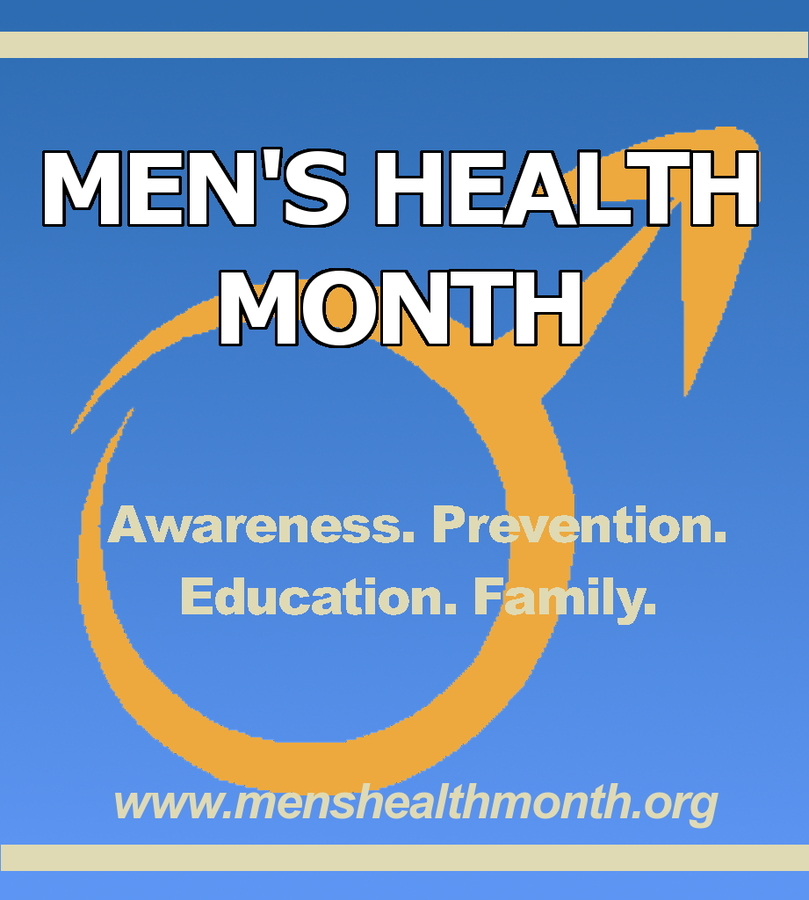 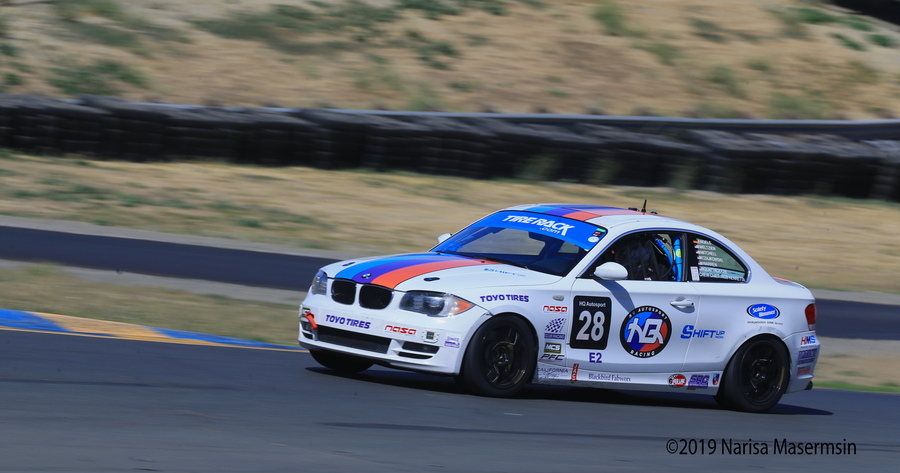 What You Need To Know About Your Gray Divorce In Alabama 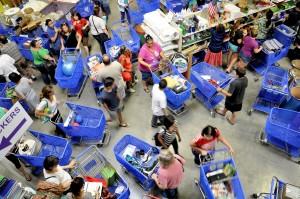 Teachers Convene at RAFT for Back to School