Where is Reincarnation on Your Radar?

CHICAGO, IL, October 20, 2018 /24-7PressRelease/ — Does the human soul survive death and reincarnate through a progression of multiple lifetimes on planet earth?

If you’re an astrologer belonging to one of the major astrological organizations in the U.S. you’re far more likely to accept this idea than others who call the planet home, an opinion research survey conducted by the Astrology News Service (ANS) reveals.

ANS Managing Editor Edward Snow says 68.5 percent of the 500 astrologers responding to the survey believe that reincarnated souls use individual lifetimes to clarify or advance the soul’s journey in some way. They further believe the evidence for this can be observed in the way planetary energies symbolically interact with each other in an individual’s birth chart.

This contrasts with results from a 2009 Pew Forum on Religion and Public Life survey that found 25 percent of the world’s population accepted reincarnation as a viable evolutionary concept. But the worldwide response varied widely depending on geographic location, the Pew Research group observed.

ANS polled members of leading astrological organizations in the U.S. and used the Survey Monkey platform to compile and tally survey results. Participants responded to a series of statements designed to quantitatively discern attitudes and opinions about controversial issues and trends.

For example, the study revealed astrologers were a lot less pessimistic about the long-term outlook for planet Earth than one of the leading physicists of our time. The late Stephen Hawking predicted that planet Earth has only 600 years left before the world’s growing population will consume enough energy to render the world a “ball of fire.”

A relatively large percentage of respondents (31.74 percent) couldn’t decide one way or another.

Thanks to advances in medical science people are living longer than ever. Mostly, astrologers surveyed believed this to be a good thing, but acknowledged the potential for problems as costs continue to rise and the productivity of older adults continues to wane.

In the ANS survey two out of three astrologers polled optimistically believe that, in the future, those seeking solutions for societal problems related to aging and other demographic challenges will be more open to suggestions from sources currently residing outside the mainstream in today’s world, including astrology.

ANS reports that Astrologers generally have high hopes that, in the years ahead, millennials will succeed in advancing acceptance of astrology “in ways not seen before. “

More than 50 percent of astrologers surveyed agreed there’s a real possibility that attitudinal barriers to learning the ancient discipline will moderate and become less contentious. Also, chances are the transition will be smoother than some envision.

The Astrology News Service is jointly sponsored by the American Federation of Astrology (AFA), the Association for Astrological Networking (AFAN), the International Society for Astrological Research (ISAR), the National Council for Geocosmic Research (NCGR) and the Organization for Professional Astrologers (OPA). 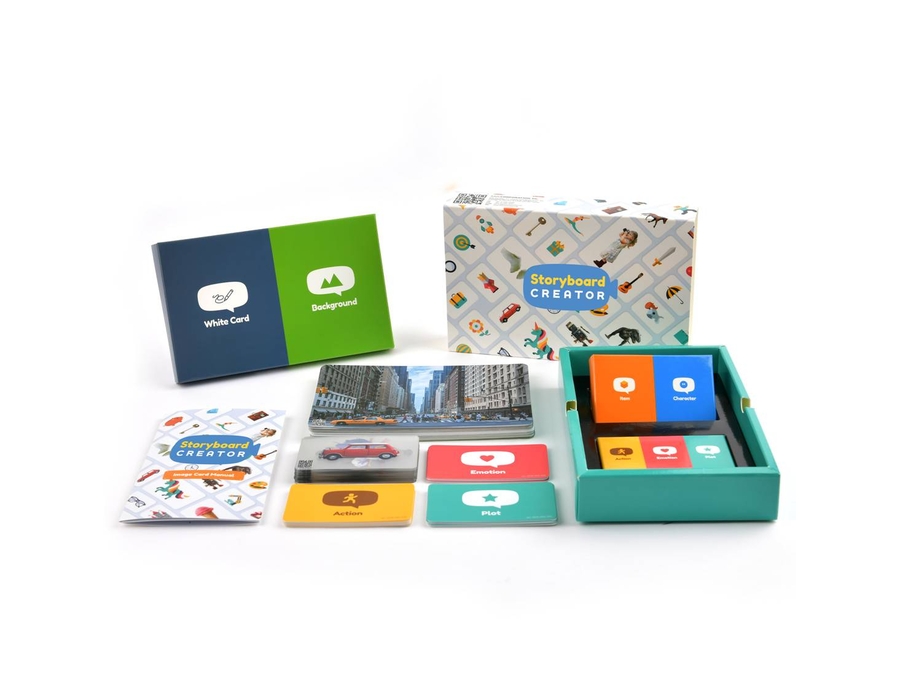 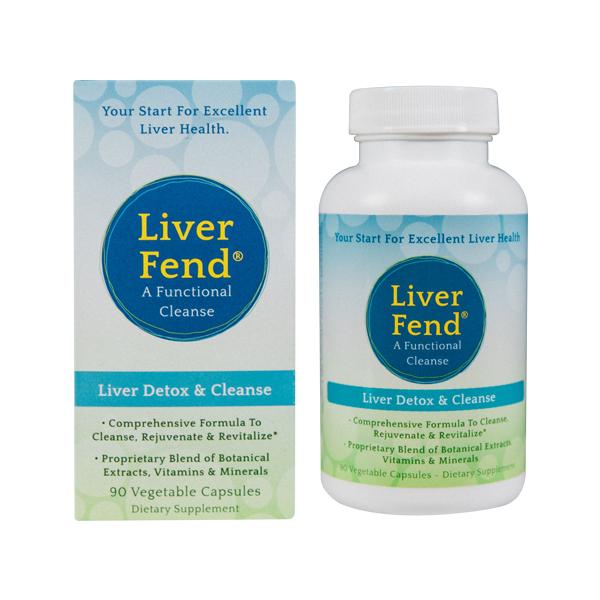