Energy Engineering Technology says that the adoption of lithium-sulfur based batteries in electric vehicles can be expedited by greater investment.

HONG KONG, August 26, 2021 /24-7PressRelease/ — Energy Engineering Technology, the lithium-sulfur energy storage solutions innovator says the key to wider adoption of Li-S batteries in electric vehicles lies in increasing investment in development. The company believes that the biggest impediment to that investment is the fact that many electric vehicle manufacturers and battery producers have made significant commitments to lithium-ion battery production that they need to see a return from.

The company, which claims to have solved two of the key issues associated with lithium-metal batteries – namely the short cycle life and the propensity for degradation to cause flammable events – says that further development hinges on much higher levels of investment.

The Hong Kong-based company says that the evolution is crucial to the wider uptake of electric vehicles and, by extension, the success of the global challenge to reduce greenhouse gases in the atmosphere.

Energy Engineering Technology’s President and Chief Executive Officer, Luke Jones says, “We understand that global battery producers like CATL, Samsung and Tesla have made huge investments in lithium-ion technology but there is consensus that much of the hesitancy for many would-be electric vehicle purchasers centers on the range that a car can travel before it eventually requires charging.”

“Lithium-sulfur batteries can help to eliminate that hesitation while also offering weight reduction advantages but the larger manufacturers need to get behind the technology,” he added.

Energy Engineering Technology’s bespoke products have been tested in a modified Chevrolet Volt and shown promising results including a range of 800 miles in mixed driving conditions before needing a charge. The company says that, with ongoing development, it is confident the modified vehicle will be able to 1,000 miles on a single charge. 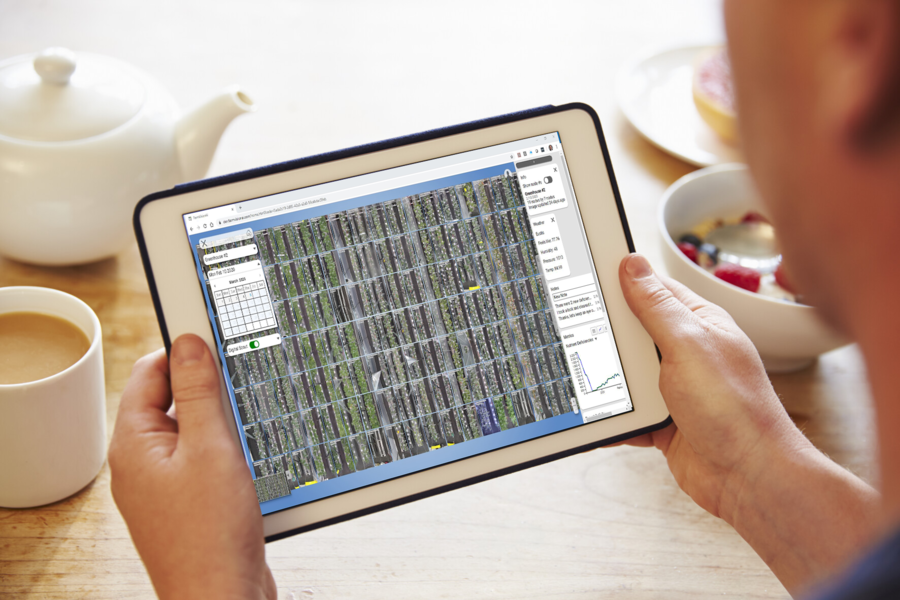 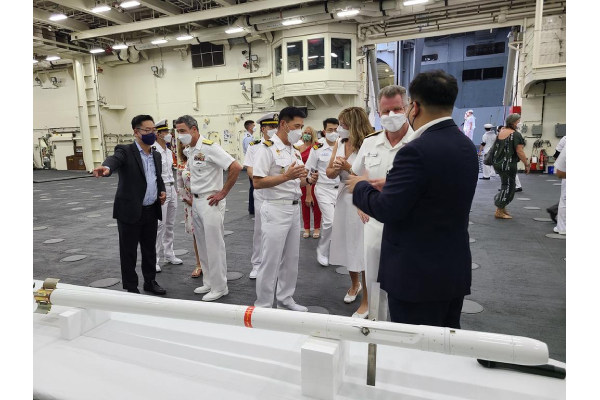 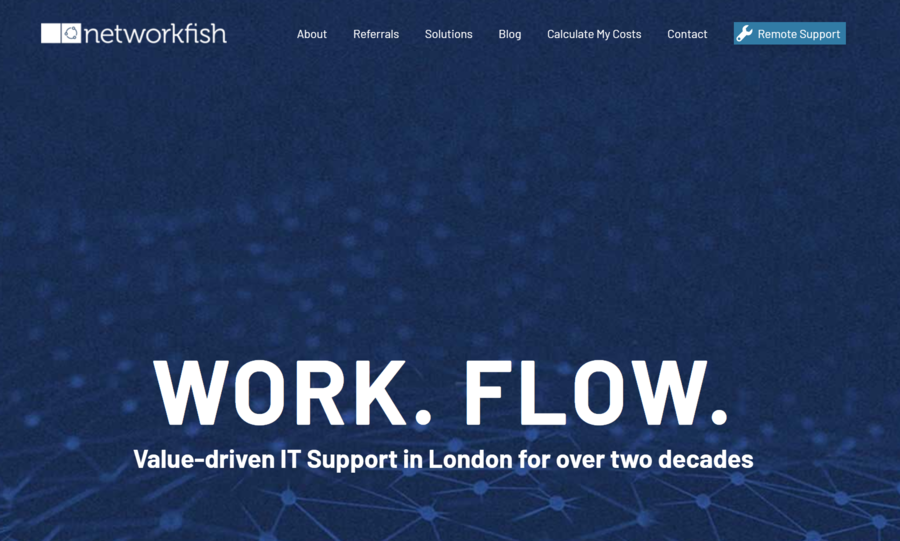 What a Managed IT Services Company Cares For?