Following its expansion to the US market this Summer, the global tech company will participate in TechCrunch Disrupt to introduce its enterprise platform and to support up-and-coming entrepreneurs creating the disruptive technologies of tomorrow.

TechCrunch Disrupt is the world’s leading authority in debuting revolutionary startups, introducing game-changing technologies and discussing what’s top of mind for the tech industry’s key innovators. The annual event (now in it’s 11th year) draws the most influential and talented entrepreneurs, investors, hackers, and tech fans for three days of on-stage interviews, a startup competition, a 24-hour hackathon, exhibits, and after parties. Many of the startups presented at TechCrunch events in the past have gone on to become some of the most profitable, game-changing tech companies in the world.

TechCrunch is a perfect fit for the disruptive nature of GeneXus’s innovative AI, automation software development platform, GeneXus 15 – a powerful tool that gives enterprise companies the ability to develop cross-platform, low-code, mobile applications, inexpensively, and fast. Like the startups looking to disrupt the world at TechCrunch, GeneXus has been shaking up the enterprise world for the past 30 years, and they’re still doing so today, now more than ever.

Two months ago, Gartner named GeneXus new Challenger in its 2017 Magic Quadrant for App Development Platforms Report. Now, with the company’s expansion to the US market after launching in New York City this Summer, the GeneXus team is looking forward to engaging with fellow innovators and thought-leaders at events across country this Fall, and they’re especially exciting to be participating in TechCrunch Disrupt.

“We are excited to be participating in this year’s TechCrunch Disrupt! Our co-founder and CEO, Nicolas Jodal, is an engineer and an entrepreneur who launched his own scrappy startup 30 years ago and, with his partners, grew it to become a global force that helps companies to innovate. We have over 130,000 developers in our global community who we train and advise. So, we very much embrace the spirit of entrepreneurship, the challenges faced by new ventures and the competitive edge they need. They are the ones who are going to truly shake up the world and TechCrunch Disrupt is the leader in showcasing new innovators.”

TechCrunch serves as a kickoff to a very active event season this fall for GeneXus. It is also a mere two weeks before their annual conference in Montevideo, Uruguay, GX27 Shape Your Future (October 2-4).

To meet with the GXC team and to see a live demo of GeneXus 15, visit the GXC booth in the Uruguay Pavilion at TechCrunch Disrupt. And for more information about GeneXus, or for press inquiries, contact Antonio Julio at [email protected].

TechCrunch Disrupt SF 2017 is TechCrunch’s 11th annual conference in San Francisco. The format combines top thought-leader discussions with new product and company launches. Morning executive discussions debate technology-driven disruptions in many industries, while the afternoons are reserved for the Startup Battlefield, where 20+ new companies will launch for the first time onstage, selected to present from numerous applications received from around the world. The winning company will receive a $50,000 grand prize and the Disrupt Cup at the conclusion of the conference. The conference is September 18-20th, 2017 at Pier 48 in San Francisco.

GeneXus is software that creates software — a multi-platform software development environment that is knowledge-based and model-centric. It is used by more than 8,500 companies for creating data-based enterprise software that runs on servers, desktop computers and on the Web, as well as on mobile devices. Its agile and accelerated methodology allows automating the most time- and resource-consuming processes in the development, maintenance, integration, and modernization of business applications and software systems. GeneXus enables users to quickly adopt new technologies and, for this reason, it has been the leading enterprise software platform for more than 25 years. Due to its unique approach to the creation of flexible applications (based on modeling, generation, and iteration), combined with wide support for current and legacy programming languages and databases, GeneXus is an ideal tool for users seeking to bridge the gap that separates their IT infrastructures from new technologies.

Founded in 1988, GeneXus is headquartered in Montevideo (Uruguay) and has offices in Brazil, United States, Japan, and Mexico. In addition, it is present in 45 countries in Africa, Asia, Europe, Oceania and the Americas.

Developers Drive the Decisions in Cloud Infrastructure and Tools 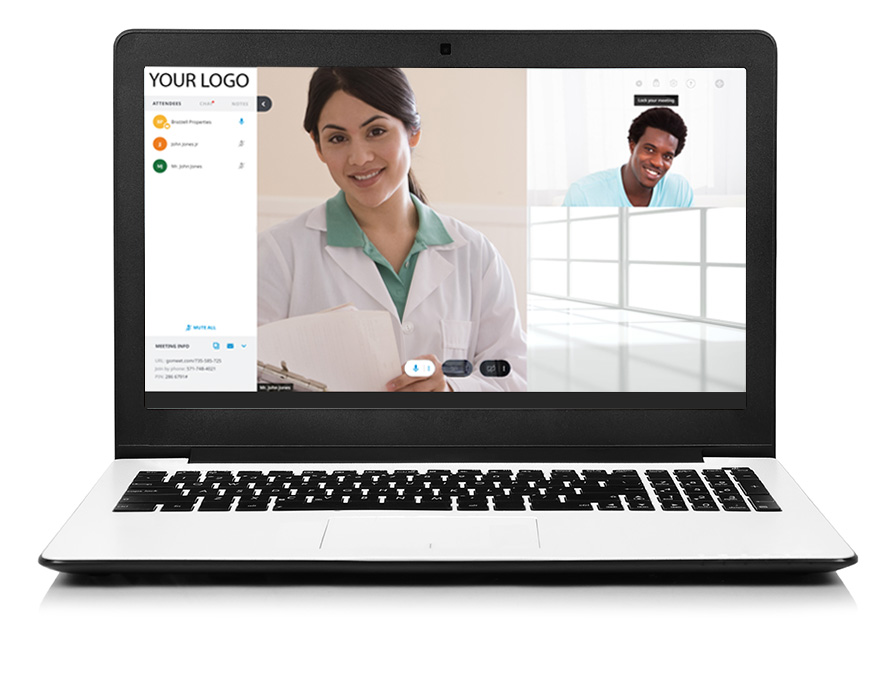 Brazzell Marketing Agency Promises to Bring Down the Cost of Telemedicine