The Market for Transceivers for 800G Optical Networking Will Reach Almost US $2.5 Billion by the End of the Decade 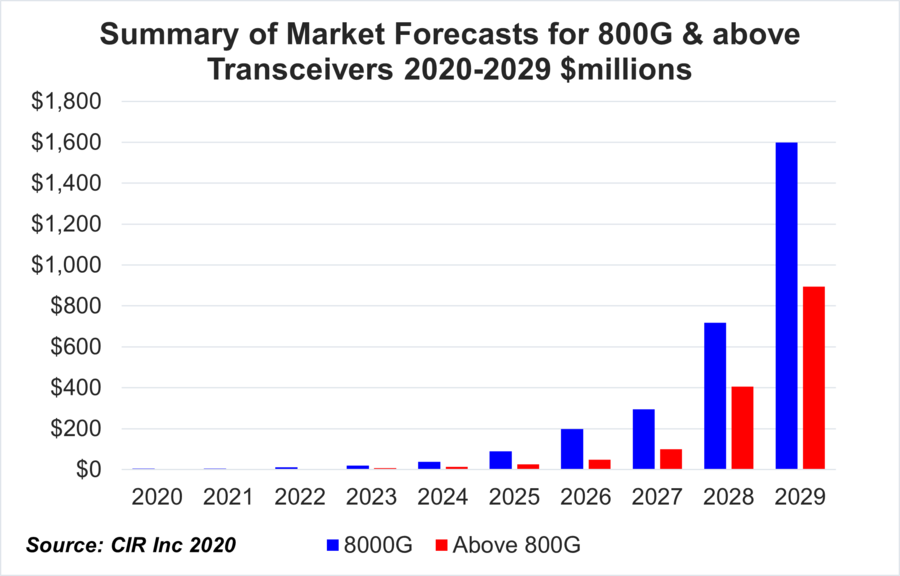 Communications Industry Researchers (CIR), has published a new report stating that the market opportunity for 800 Gbps transceivers (800G) and above will reach $245 million in revenues by 2025 with ramp up to $2.5 billion by 2029.

CROZET, VA, September 17, 2020 /24-7PressRelease/ — Communications Industry Researchers (CIR), has published a new report stating that the market opportunity for 800 Gbps transceivers (800G) and above will reach $245 million in revenues by 2025 with ramp up to $2.5 billion by 2029. Driven initially by video, CIR expects the traffic in data centers will be further driven by 5G and IoT applications requiring data center infrastructure to be rebuilt using 800G interfaces.

CIR sees 800G being used for interbuilding connectivity but will become a necessity for data centers that make significant use of 200G servers. CIR also sees some pioneer efforts to build the first few public network 800G links using technology that is somewhat proprietary to the equipment makers.

According to Lawrence Gasman, author of this new study and President of CIR, “”800G represents a new era in optical networking speeds and latencies to accommodate the substantial uptick in video conferencing, streaming and digital entertainment as well new applications including virtual reality, augmented reality and artificial intelligence services.”

Further details about the report are available at https://cir-inc.com/reports/beyond-400g-the-prospects-for-800g-terabi … ed-optics/

The main objective of this report is to assess the market potential of optical networking operating at 800G and above. The report is especially focused on technologies coming out of the efforts to build high-speed interfaces based on pluggable optics, on-board optics and co-packaged optics. CIR compared the approaches, discuss their viability and construct roadmaps for each technology.

Another key objective for this report is to better understand of the factors driving the need for networking in this space. It looks at the impact of video/streaming media, which has grown to an even greater extent because of COVID-19. 5G and IoT seem certain future bandwidth hogs, but what about virtual reality (VR), augmented reality (AR) and AI? CIR notes that the advent of the 51.2T switching chips will be a key enabler for switching gear with 800G and above ports.

The report also analyzes current efforts to deploy 800G in the public network. Here the drivers are almost identical; video, 5G and so on, although 5G is more emphasized. But the players are quite different.

Although the technologies we discuss in this report are novel, it provides a quantitative and qualitative forecast of the shipments and revenues they are likely to generate, under different (high-end and low-end). We also provide an appendix to the report providing profiles of leading firms active in this space. Among the companies discussed in this report are Broadcom, Ciena, Cisco, Facebook, Huawei, IBM, Infinera, Intel, Mellanox, Microsoft, Ranovus and Samtec.

• Commercial 800G modules will be available in the next couple of years. This means that the 800G “revolution” is an event we can expect to happen soon. Previous generations of modules have been 10x efforts – 10G to 100 G. 800G is
can be implemented quite quickly because it can be achieved in effect be gluing 400G modules together.

• The 800G public network market will never be a large one. Here transceivers will be marketed as part of larger systems packages. They will be proprietary so that the equipment companies can squeeze as many features as possible out of their boxes in order impress the large telcos, which is not an easy thing to do. In the context of public networks, the companies that matter in terms of 800G trials are Ciena, Huawei, and Infinera. But given political realities Huawei’s market will largely limited to China and countries in China’s sphere of influence.

• A few companies some singling out in the 800G and above. Facebook and Microsoft are important as providing both a testbed for the most advanced transceiver technology in this area as well as leadership for their technology development through organizations such as COBO. Cisco because of its ability to shape the entire datacom market. CIR also believes that IBM, Intel and a few other firms are important because they have extensive and growing experience of co-packaged/integrated optics which will eventually help Terabit networking to emerge.

• Most engineers would like to see the pluggable paradigm preserved as long as possible and a major effort has been launched to make this happen. Unfortunately, it doesn’t seem as if pluggability can survive past 1.6T. In the long run, co-packaged optics may dominate the large data center — but almost all the technology for co-packaging is still being developed. In the middle is on-board optics, which may turn out to be an interim technology.

Communications Industry Researchers (CIR) has published hype-free industry analysis for the optical networking and photonics networks for more than 25 years. Our reports provide informed and reasoned market forecasts and industry analysis to a global roster of companies.

Visit http://www.cir-inc.com for a full listing of CIR’s reports and other services. 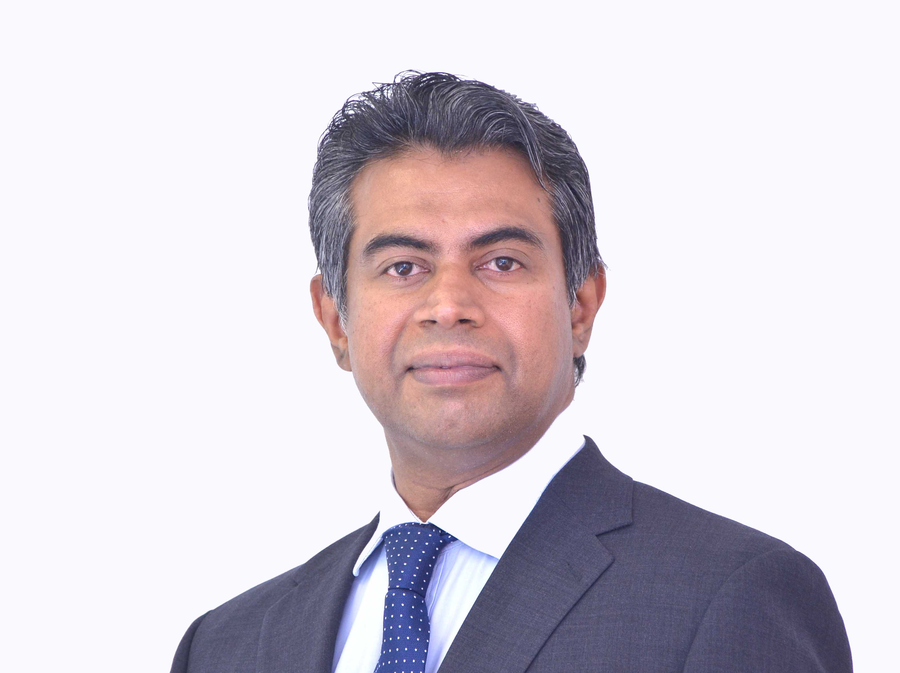 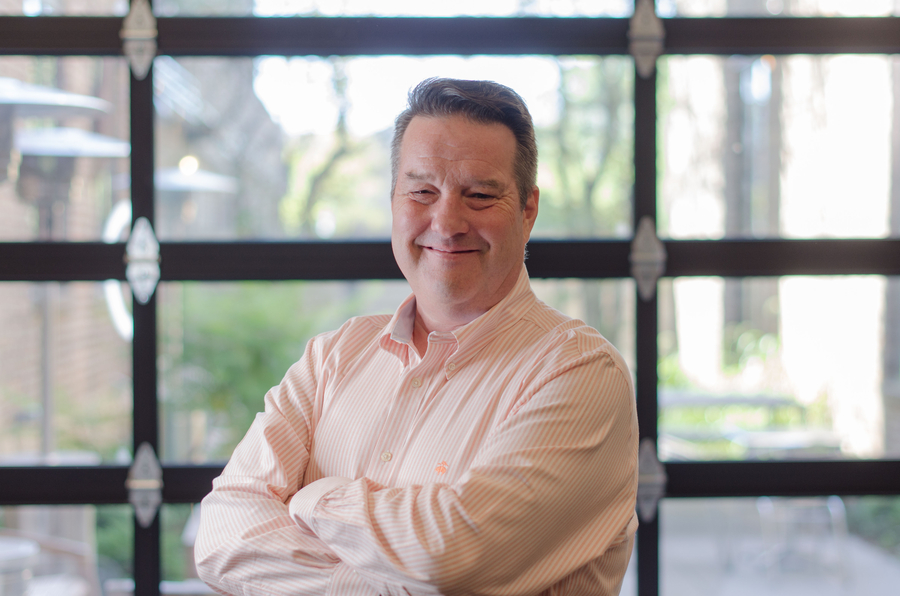