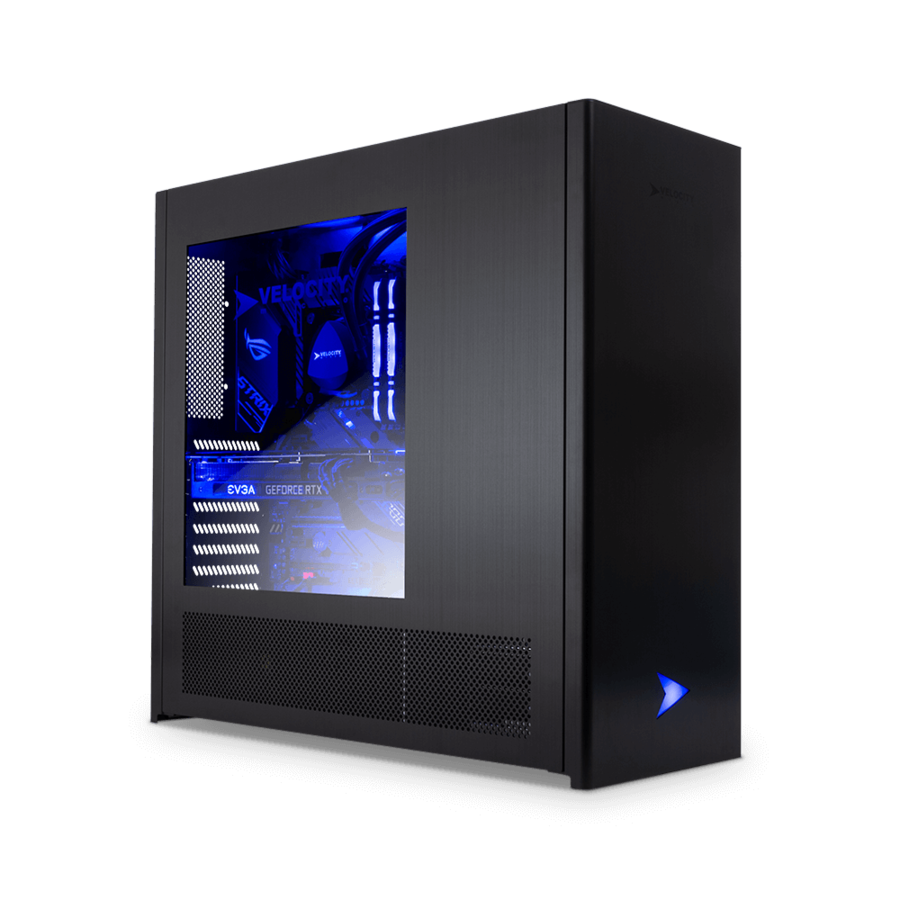 New processors will be available in both gaming and workstation desktop categories, representing significant performance upgrade options for all customers

“It’s exciting to see both Intel and AMD using technical innovation to lead the way for our industry,” said Randy Copeland, President and CEO of Velocity Micro. “Our qualification testing of the AMD Ryzen 9 7950X and Intel Core i9-13900K has absolutely blown us away. It’s a great time to be an enthusiast PC consumer.”

From AMD, the Ryzen 7000 series with flagship 7950X offers up to 16 cores and 32 processing threads, 5.7GHz Turbo speeds, and 80MB cache for lightning-fast multi-tasking, renders, and gaming. Key features include:

New “Zen 4” 5nm architecture for increased efficiency and IPC improvements
AM5 socket motherboards with support for DDR5 RAM and PCIe® 5.0
Advanced overclocking features like AMD EXPO™ and Precision Boost for addition performance when you need it most
Available in the Velocity Micro Raptor Signature Edition, Raptor Z95, and ProMagix HD80, starting around $3,099

All Velocity Micro systems ship from and are supported in Richmond, VA with no preinstalled bloatware. To custom configure a gaming or workstation PC visit VelocityMicro.com or call 804-419-0900. 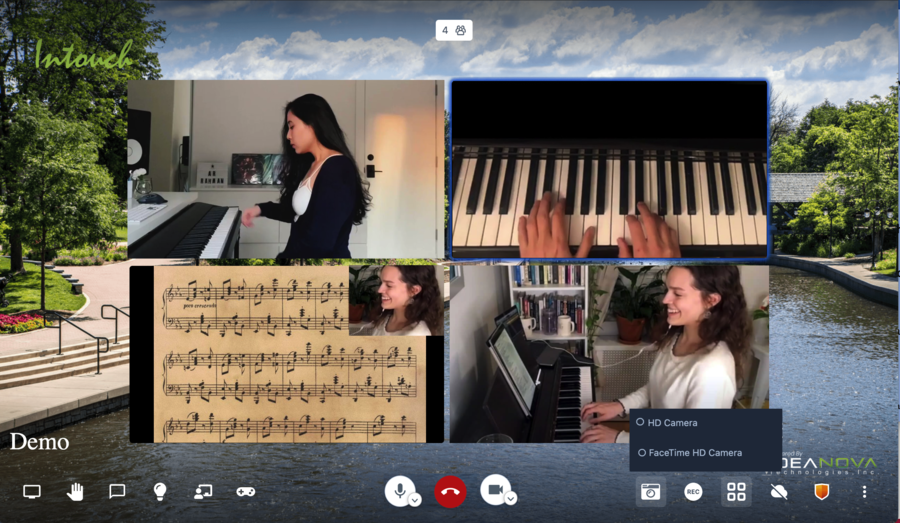 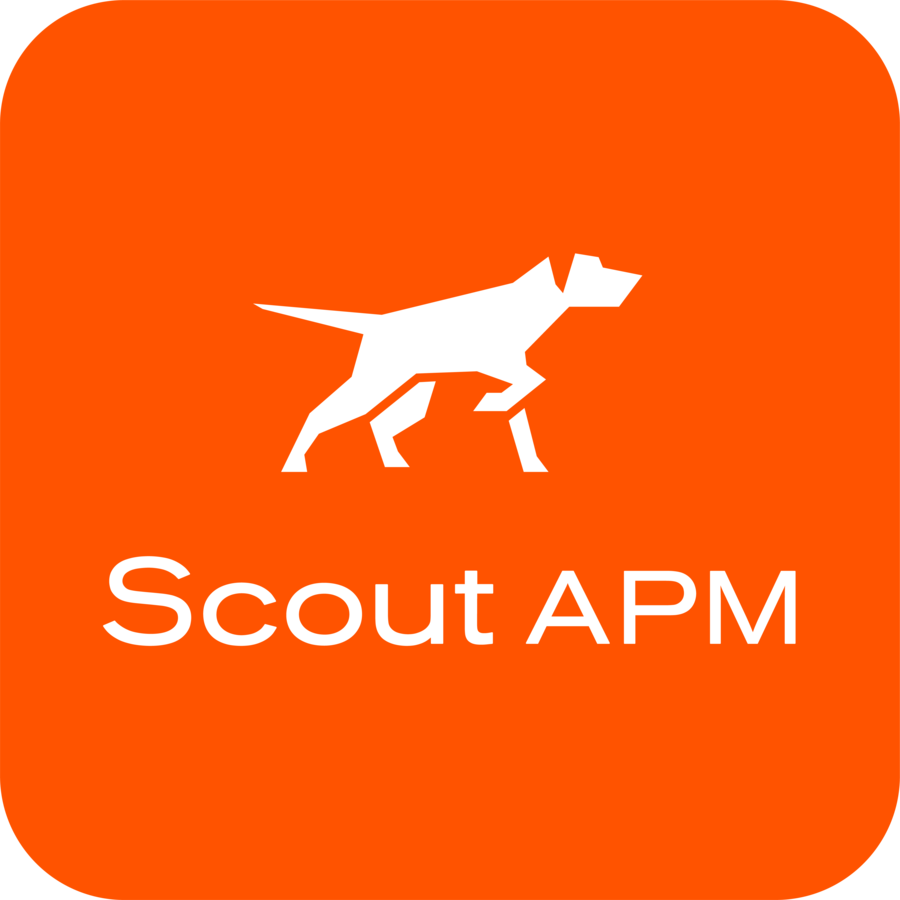