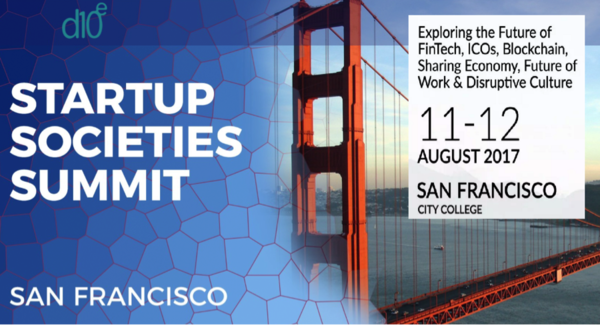 MALAYSIA, August 24, 2017 /24-7PressRelease/ — WCG was honored to be apart of Start Up Societies D10e Summit on Decentralization and Blockchain technology in San Francisco last weekend. As one of the featured guest speakers, along with a long list of top names in tech innovation, WCG announced the release of its highly anticipated Whitepaper, giving the public its first peak at the innovative new crypto currency, World Crypto Gold. WCG’s blockchain technology is set to revolutionize the Crypto currency world by offering a digital currency backed by real gold. The tokenization of Gold will streamline the gold trading industry, and provide a stable alternative to today’s volatile digital currency problem. WCG is a “proof of stake” based currency with its fundamental innovation being transparent forging. This eliminates network speed issues and creates the foundation of a well-established and mature peer-to-peer economy. WCG’s own blockchain was built to address current problems faced with bitcoin and etherium and is being hailed as bitcoin 3.0. It has the ability to trim and reduce blocks, which gives it the ability to run on small low powered devices such as mobile phones, vastly improving the overall network and offering unlimited practical applications. WCG was to be used as a stable form of peer to peer payment as well as advanced blockchain technology incorporating Smart Consensus which is an evolution to smart contracts, a decentralized voting system, and the ability to integrate future applications.

WCG was founded by a closed group of Gold Traders in Asia who had invested to create blockchain 3.0 with smart consensus to store and trade gold among themselves, all fully automated on the blockchain. Eventually the popularity of WCG increases and spreads out to more users who would like to store gold without the need to hold on to the physical object, or they would exchange for its equivalent value with the holders or vaults, currently mostly in various parts of Asia. The traction has increased and extent actively in its distribution. 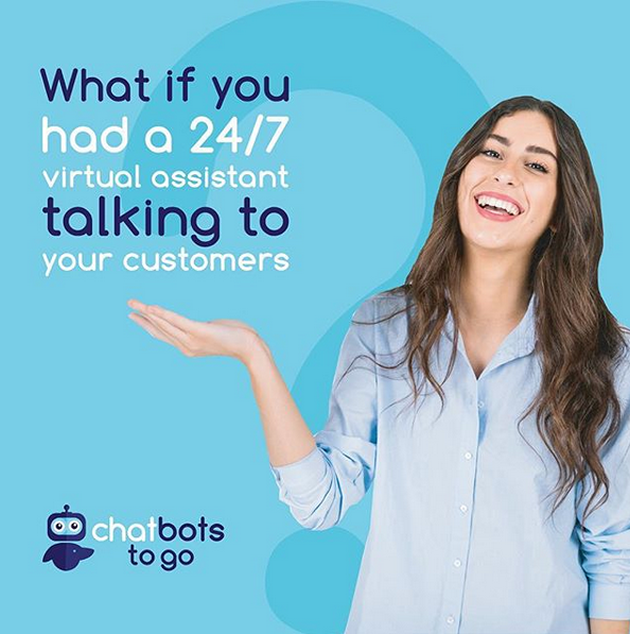 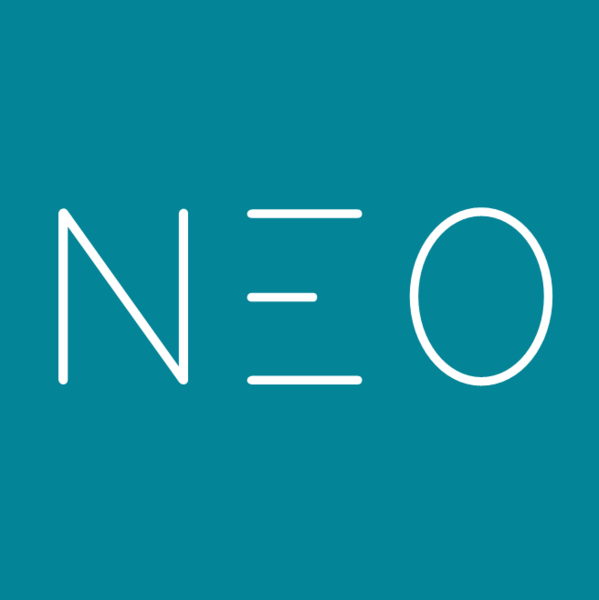 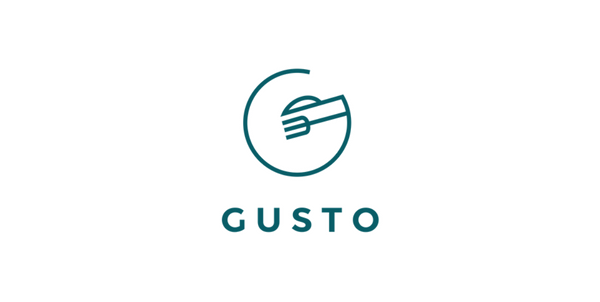